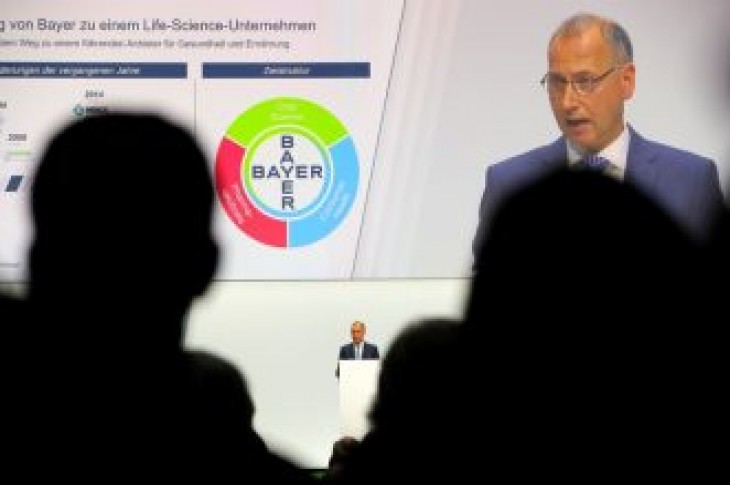 FRANKFURT (Reuters) – Two of Bayer’s largest German investors said the drugmaker’s embattled management needed to stay at the helm for now to avoid further upheaval, despite a share price slump in the wake of the $63 billion Monsanto takeover.

The backing for Chief Executive Werner Baumann comes after an unprecedented rebuke at the annual shareholder meeting on Friday, where a majority of investors cast a vote of disapproval of top management’s actions.

“A hasty replacement of the CEO would only increase the risk of a break-up and therefore can’t be in the interest of long-term oriented investors such as Union Investment,” said Janne Werning, an analyst at Germany’s Union Investment which is a top-20 shareholder.

“The scale of the litigation risks won’t become clearer before next year, that’s why we think it’s fair and necessary to grant top management more time,” he said in a written statement over the weekend.

About 30 billion euros ($33 billion) have been wiped off Bayer’s market value since August, when a U.S. jury found it liable because Monsanto had not warned of alleged cancer risks linked to its weedkiller Roundup. More than 13,000 plaintiffs are claiming damages.

Bayer is appealing or plans to appeal the verdicts and has pointed to global regulators’ findings that the use of glyphosate, the active ingredient in Roundup, is safe.

Ingo Speich, a fund manager at Deka Investment, said on Friday that management change would only compound the chaos.

“It can’t be in anyone’s interest to see the daily operations being neglected, on top of all the existing chaos,” he said at the AGM.

Deka and Union had been among top-20 investors who cast a ‘No’ vote in the company’s annual AGM poll to ratify management’s business conduct during the year under review. 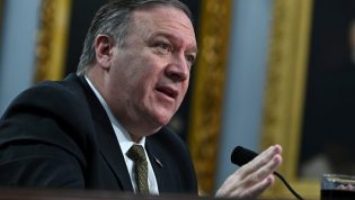 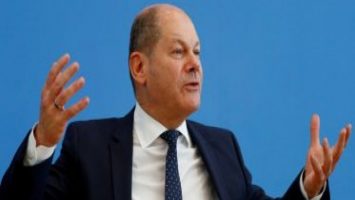