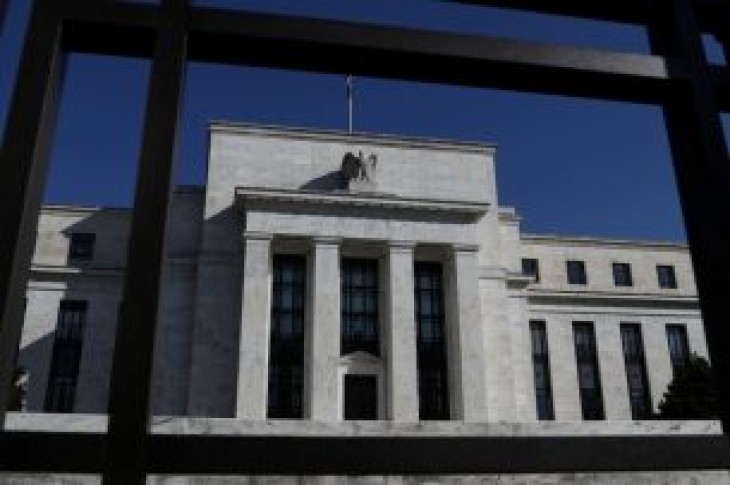 FRANKFURT (Reuters) – The shift in the U.S. Federal Reserve’s interest rate projection at its March meeting was not dramatic and the significance of the move is sometimes overstated, Federal Reserve Bank of Philadelphia President Patrick Harker said on Tuesday.

“My dot… didn’t come down that much because I wasn’t up where everybody else was,” Harker told a business meeting about the Fed’s so called “dot plot” of interest rate views. “The median did shift down but it shifted down by one notch; sometimes we overstate how much of a shift that was.”