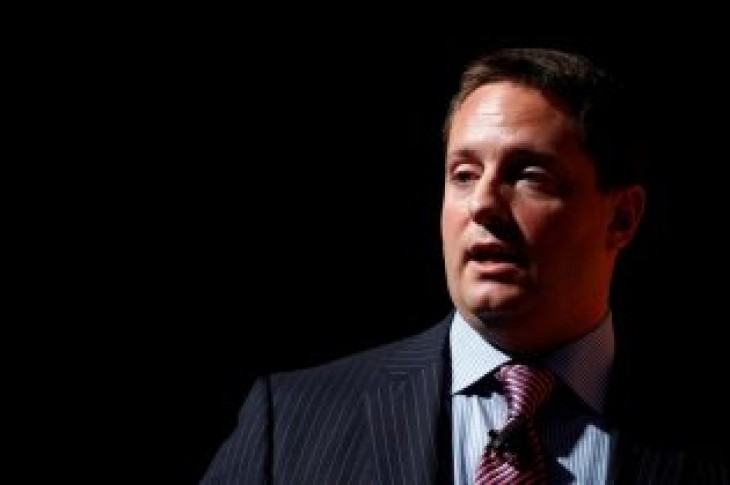 BOSTON (Reuters) – Prominent short seller Carson Block is saying that medical device company Inogen Inc has inflated the size of its markets and expects the stock price to fall.

Block, whose research firm Muddy Waters is best known for targeting the shares of China-based companies, has written a new report that asserts that Inogen’s management has made overly optimistic growth forecasts.

Calls to the company’s media relations and investor relations departments seeking comment were not returned.

Inogen has a market capitalization of $3 billion and makes lightweight portable oxygen concentrators that free its users from being tethered to heavy tanks.

While the company has said the U.S. TAM is roughly 3 million users and is growing at 7 percent to 10 percent a year, Block said the real U.S. TAM is far smaller at about 1.3 million, citing Centers for Medicare & Medicaid Services (CMS) data. He also said CMS data shows that the oxygen therapy market has been shrinking. He wrote that Inogen based its estimates on data from Wintergreen Research.

“The key to INGN’s extreme multiple is its blue sky story,” the report said.

Block sees more room for it to fall, arguing that “INGN will hit peak sales as soon as this year, and likely no later than next.” Block wrote in the report “At our forecast of peak earnings, we value INGN at $46 per share, a 67 percent decrease

from its current price.”

Block ranks among the industry’s most closely followed short-sellers, who seek to make money when a stock price falls. Some occasionally publish research reports detailing what they consider to be wrong with a company.

Block, who trained as a lawyer but started his career as an equity analyst, distributed his research for free for years and said it took him years to create his hedge fund, which was launched in 2016. 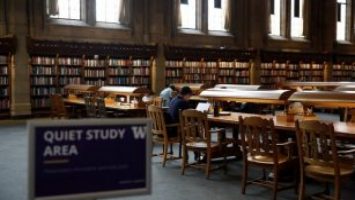 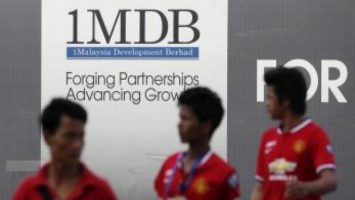