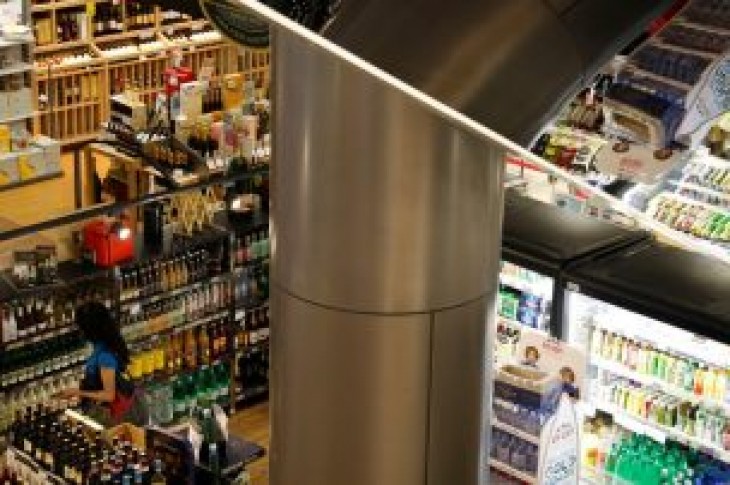 The slight increase in prices was expected in part due to higher transport costs and food prices before the Lunar New Year holidays in early February, analysts say.

“Higher food prices ahead of the Lunar New Year festive period, the full impact of public transport fare increases and the seasonal rise in education fees are likely to have been the biggest contributors to inflation,” ANZ bank said in a note on Friday.

The poll also showed that the Monetary Authority of Singapore’s (MAS) core inflation measure likely increased 1.9 percent from a year earlier in January, unchanged from the previous month.

According to the poll, January’s annual core inflation rate was 1.9 percent, unchanged from the previous month’s pace.

The central bank’s core inflation measure excludes changes in the price of cars and accommodation, which are influenced more by government policies.

For the October-December quarter, Singapore reported the slowest annual growth rate in more than two years, and the city-state’s trade ministry warned that manufacturing is likely to face significant moderation this year. 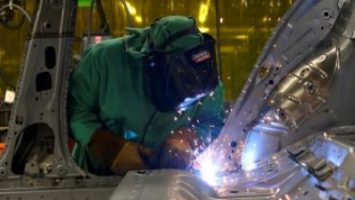 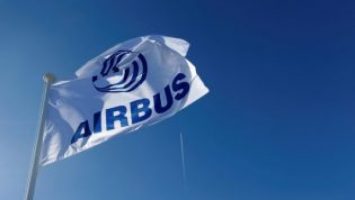