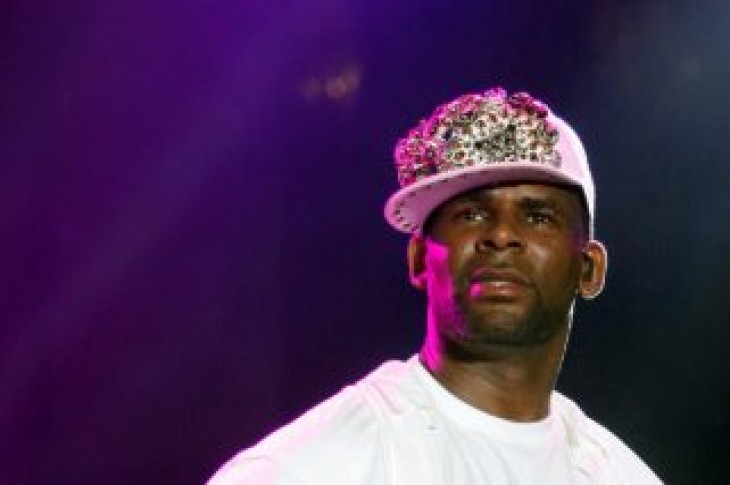 The 52-year-old R&B singer was charged in Cook County, Illinois, with 10 counts of aggravated sexual abuse, according to the documents.

Cook County State’s Attorney Kimberly Foxx was scheduled to announce charges against Kelly at a news conference at 3 p.m. ET on Friday in Chicago, her office said in a statement.

An attorney for the singer did not immediately return a call or email seeking comment. 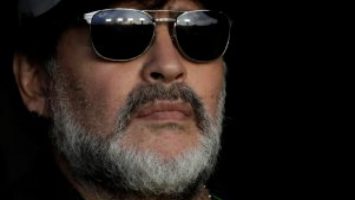 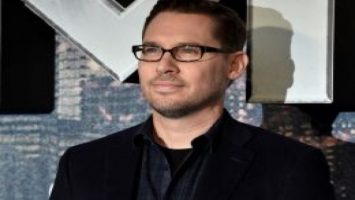