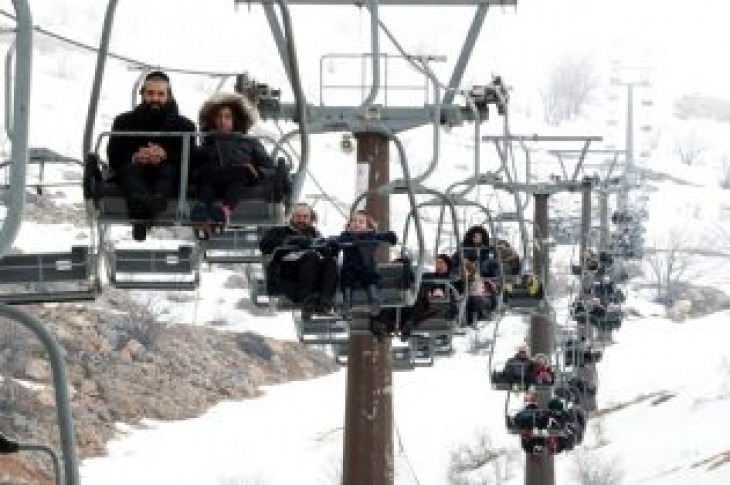 MOUNT HERMON, Golan Heights (Reuters) – For Israeli skiers gliding down the snowy slopes in the Golan Heights, U.S. President Donald Trump’s proclamation recognizing Israel’s sovereignty over the territory it captured from Syria more than 50 years ago was long overdue.

At a ski resort on Mount Hermon, which at about 9,000 feet (2,700 meters) high towers over neighboring Syria and Lebanon, Israelis were thankful for Trump’s move.

“For the security reasons – everybody knows what’s going on in Syria – Israel should be the owner of this land,” said Amichai Lorenzi, 51.

Israel seized the Golan from Syria in the 1967 Middle East War and annexed it in 1981 in a move that was not recognized internationally. Syria wants it back and tried to take the Heights in a 1973 war. Over the years, peace talks over its possible return have failed.

With Monday’s signing, Trump officially granted U.S. recognition of the Golan as Israeli territory, a shift from decades of U.S. policy that was welcomed by Prime Minister Benjamin Netanyahu and denounced by many countries. The move also angered some among the 22,000 Arab Druze residents there who still identify as Syrian.

For Moriel Segal, 29, Trump’s decree felt personal. Her father had fought on the Golan as an officer in the Israeli military, she said.

“He didn’t fight for nothing so, that’s nice to know.” 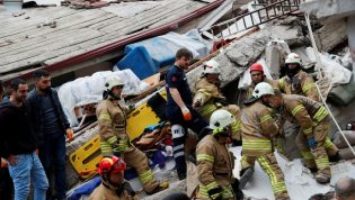