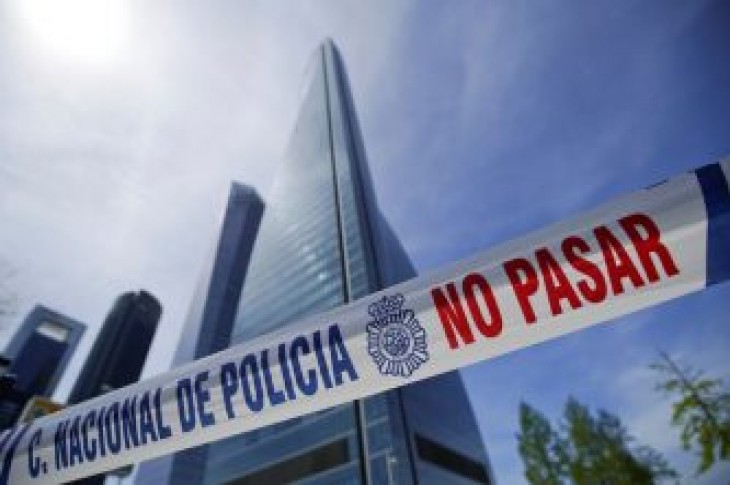 MADRID (Reuters) – A skyscraper housing embassies in Madrid was evacuated on Tuesday after a bomb threat was received by telephone at the Australian embassy there, a police spokeswoman said.

The British and Canadian embassies in Spain are also located in the building in the Spanish capital’s financial district. 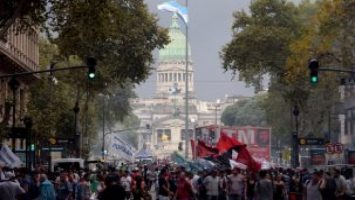