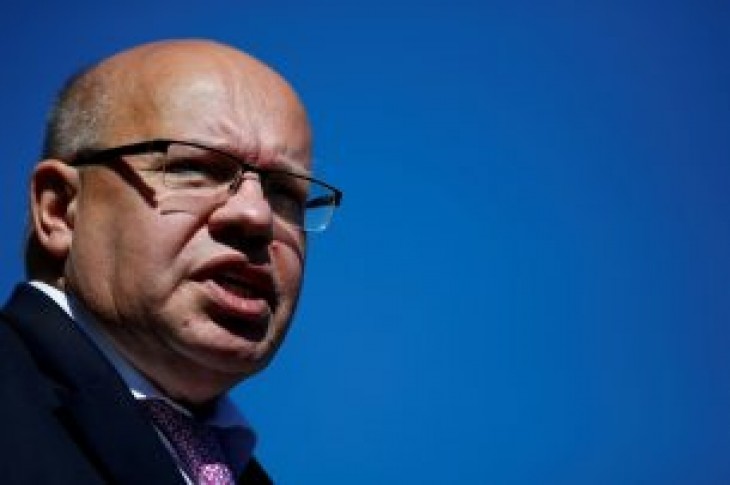 BERLIN (Reuters) – Slackening international demand for German goods and its car industry’s difficulties meeting new emissions standards have led to the share of manufacturing in Germany’s economic value creation falling in 2018 for the first time since 2013.

Numbers from the German statistical office reviewed by Reuters highlight the challenge Economy Minister Peter Altmaier faces if he is to succeed in his goal of raising the industry share of gross value added to 25 percent by 2030.

Germany, whose advanced manufacturing sector has fueled a decade-long boom in Europe’s largest economy, also faces a stiff challenge from Chinese manufacturers and from Silicon Valley, which have advantages in emerging digital technologies where Germany has less of a tradition.

Other temporary factors contributing to the poor results included low water levels on the Rhine river, a major shipping artery, which caused supply chains to snag, triggering an industry recession in the second half of 2018.

Industry is especially important for Germany, whose export-oriented economy is especially dependent on its commanding lead in the export of high-value engineering goods to the wider world. 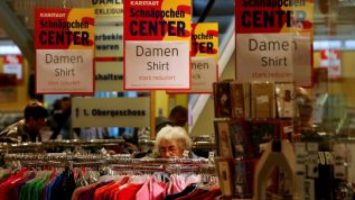 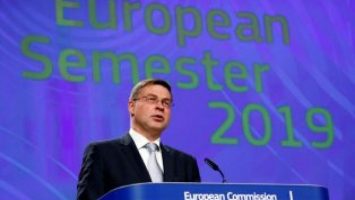