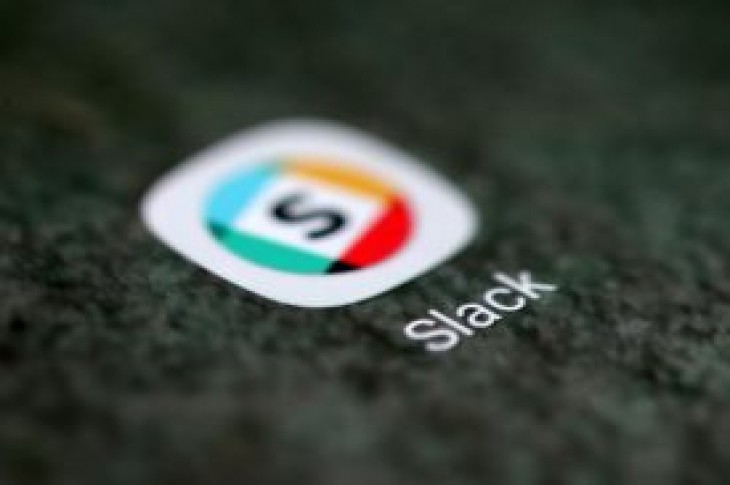 (Reuters) – Slack Technologies Inc, operator of the popular workplace instant-messaging app, reported a loss of $140.7 million in the fiscal year ended Jan. 31, 2019, the company said on Friday in a regulatory filing ahead of its planned public market debut.

Slack expects to trade on the New York Stock Exchange under the symbol “SK”, it said.

The San Francisco-based company is seeking to go public via a direct listing, making it the second big technology company after Spotify Technology SA to bypass the traditional route of listing shares through an initial public offering.

A direct listing is a cheaper way of becoming a public company as the process requires fewer investment banks and therefore lower fees.

In a direct listing, however, a company does not sell any new shares to raise money. Instead, it gives existing shareholders the opportunity to cash out.

Slack is the latest in a string of high-profile technology companies looking to go public this year. Lyft Inc, Pinterest and Zoom Video Communications have completed IPOs so far in 2019.

The company is hoping for a valuation of more than $10 billion in the listing, Reuters had previously reported. Some early investors and employees have been selling the stock at around $28, valuing the company close to $17 billion, Kelly Rodriques, CEO of Forge, a brokerage company, told CNBC on Thursday.

Slack set a placeholder amount of $100 million to indicate the size of the IPO. The amount of money a company says it plans to raise in its first IPO filings is used to calculate registration fees. The final size of the IPO could be different.

Its competitors include Microsoft Teams, a free chat add-on for Microsoft’s Office365 users. 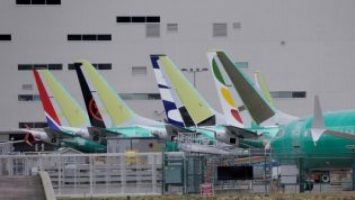 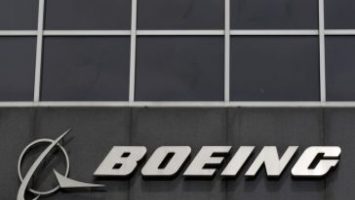