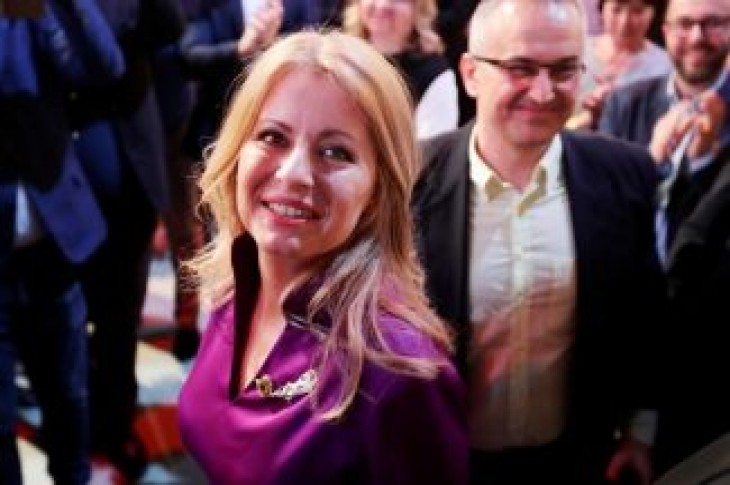 Sefcovic, a vice-president the European Union’s executive Commission, told reporters he had called his rival, liberal lawyer Zuzana Caputova, to congratulate her on her victory. 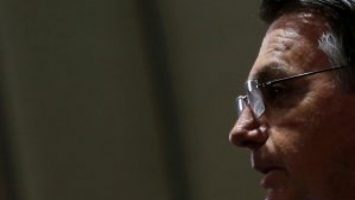 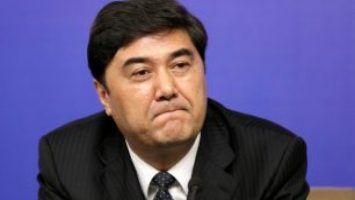