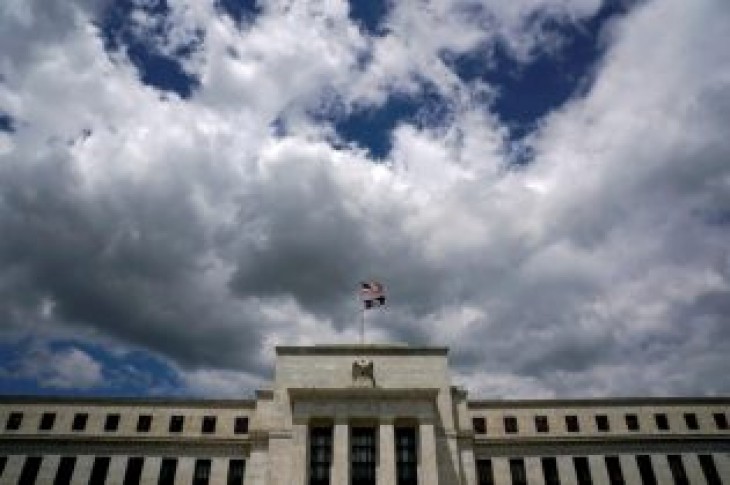 But when a recession arrives, the Federal Reserve may institute below-zero, or negative, interest rates like those seen in Europe after the 2008 financial crisis, said Bishop, who helps run RBC Wealth’s $300 billion of assets.

Question: What do Fed policymakers see when they look out at the world economy?

Answer: The two rate cuts, India and Australia, and the BOE (Bank of England) comments this morning are sending messages the global slowdown is real. The global slowdown scenario in our opinion will keep the Fed sidelined indefinitely and, in effect, cap interest rates.

Q: Does that mean you see the Fed holding steady on rate hikes throughout 2019 and 2020?

A: We think the Fed is done, the tightening cycle is over. We agree with market expectations that the next move will be a rate cut. Likely a 2020 event.

Q. Is the Fed, after battling the Great Recession with massive bond purchases and rates as low as nearly zero, ready for another recession?

A: Nine hikes in from the zero bound, the Fed has a cushion, but ideally they would like more. Recent comments from (Fed Chair Jerome) Powell about maintaining an ample reserve regime indicate the BS (balance sheet) will remain large. The recent (San Francisco) Fed paper on negative rates is interesting and suggest it could get more play (among policymakers) when the next downturn occurs.

Q: Do you expect the Fed to use negative rates?

A: Whether we go into negative yields, and whether the Fed has built in enough cushion for the next recession, depends on the severity of the next recession. The reference many have here is the Great Recession, which in our opinion won’t be repeated the next time around. A normal recession, if there is such a thing, would, I think, be unlikely to push the Fed to adopt negative rates.

((This interview was conducted in the Reuters Global Markets Forum, a chat room hosted on the Eikon platform.)) 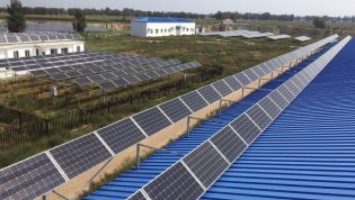 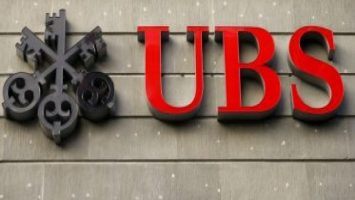