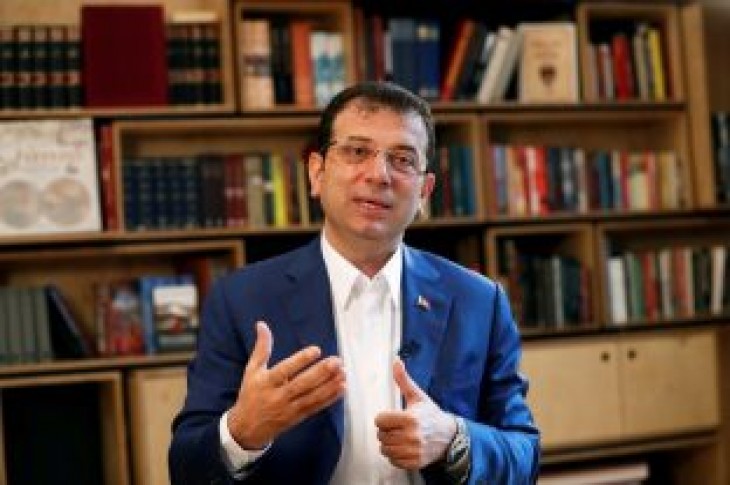 ISTANBUL (Reuters) – A small Turkish center-right party said on Thursday it would not take part in next month’s re-run of the Istanbul mayoral election, which the main opposition party candidate won by a tiny margin in March.

The Democrat Party won around 22,000 votes in the March 31 vote, won by the main opposition Republican People’s Party (CHP) candidate Ekrem Imamoglu. He beat President Tayyip Erdogan’s AK Party by only 13,000 votes but his victory was annulled.

The decision by election authorities to re-run the Istanbul vote on June 23 has fueled concerns about an erosion of democracy and unnerved financial markets, including the already ailing lira currency.

“As a result of the assessments by our organization and authorized boards, we have decided not to take part in the Istanbul City Mayor elections,” Democrat Party leader Gultekin Uysal wrote on his Twitter account.

The Islamist Saadet (Felicity) Party, which took around 100,000 votes in March, said on Tuesday it would participate in the June contest, a week after its candidate said he was ready to stand down and support the ousted Imamoglu.

Imamoglu’s surprise victory in March was the first time in 25 years that Erdogan’s AKP or its Islamist predecessors had failed to win control of Istanbul.

Imamoglu was declared mayor last month after weeks of wrangling over the result and a partial recount, but his mandate was revoked when election authorities ruled that there had been widespread irregularities.

Ten days after annulling the election, Turkey’s High Election Board faces a barrage of questions from opposition parties, which say there was no legal basis to annul the result. 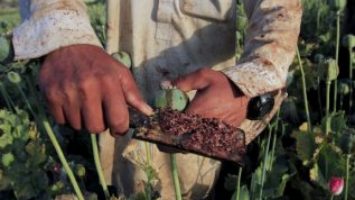 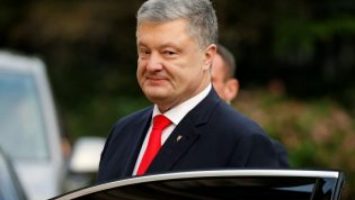