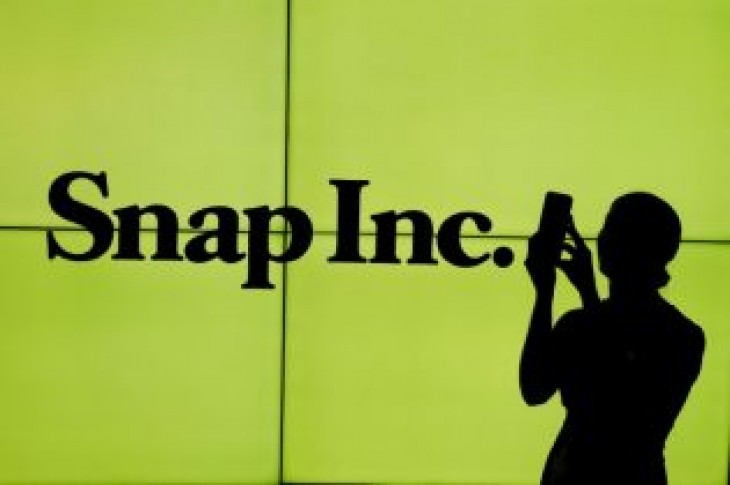 Prior to his role at McDonald’s, Mitchell served as head of consumer engagement at Gatorade.

Mitchell, who will lead all consumer and product marketing programs at Snap, will also be part of its senior leadership team and report to Chief Executive Officer Evan Spiegel, the company said in a statement.

The news comes days after Snap’s first-quarter report that showed Snapchat users rose for the first time in three quarters, boosted by its original shows and a rebuilt Android app.

(Reporting by Arjun Panchadar in Bengaluru; Editing by Saumyadeb Chakrabarty) 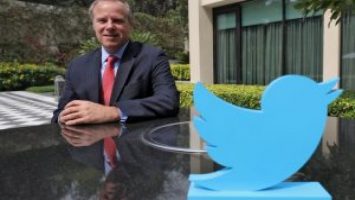