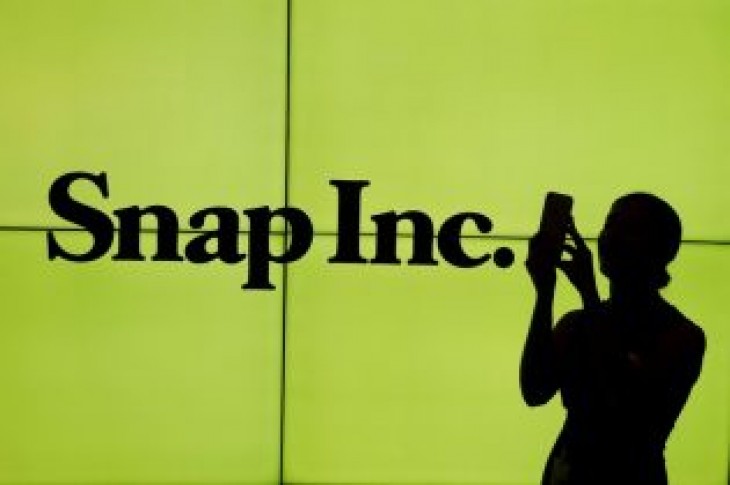 (Reuters) – Snap Inc on Tuesday beat Wall Street targets for quarterly revenue as its photo-messaging app Snapchat added users for the first time in three quarters, backed by the popularity of its original shows and the launch of a new Android app.

The owner of Snapchat said the number of daily active users on the app rose to 190 million in the first quarter ended March 31 from 186 million three months earlier, but it was slightly down from 191 million from a year earlier.

The figure, widely watched by investors and advertisers, also beat analysts’ average estimate of 187.2 million, according to IBES data from Refinitiv.

In an effort to increase the amount of time users spend on the app, Snap, which faces stiff competition from Facebook Inc’s Instagram, launched over 50 new shows in the reported quarter.

It also rebuilt its Android app, which had more bugs and a worse user experience than its iOS app. The targeting of Android users is a change of tune for Snap, which prioritized development on the Apple ecosystem through its stock market launch in 2017.

Snap’s revenue, which it earns from selling advertising on the app, jumped 39 percent to $320.4 million and beat Wall Street’s average estimate of $306.6 million.

Revenue growth was helped in part by new ad formats like unskippable commercials on its original shows, which are housed on the Discover page, a panel on the app that contains publisher content along with influencer content.

Snap’s focus on privacy and communication between friends has helped it avoid problems with misinformation and spread of unsavory content, which have plagued Facebook and Google’s YouTube, two of its rivals for digital ad dollars.

Average revenue per user jumped 39 percent to $1.68 during the quarter from a year earlier.

Excluding items, the company lost 10 cents per share in the quarter.

For the second quarter, Snap said it expects revenue of $335 million to $360 million. That compares with the average analyst estimate for revenue of $348.5 million, according to IBES data from Refinitiv.

Earlier this month, Snap launched a gaming platform within its Snapchat app featuring original and third-party games such as Zynga Inc’s Tiny Royale.

(Reporting by Vibhuti Sharma in Bengaluru and Sheila Dang in New York; Editing by Arun Koyyur) 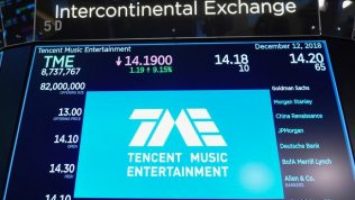