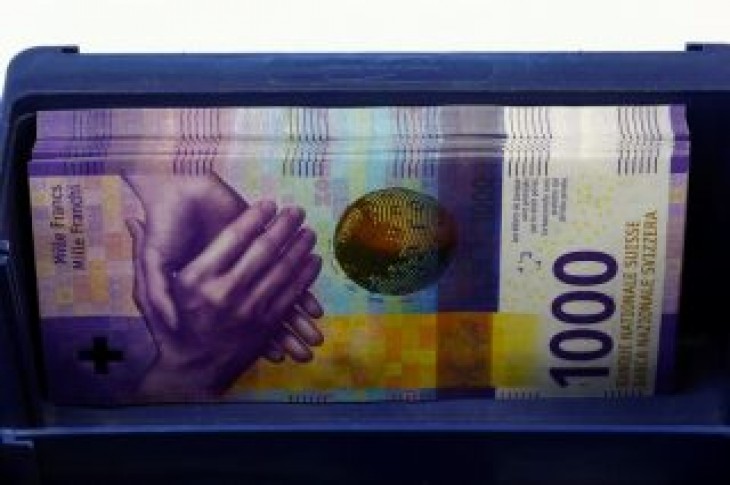 By John Revill and Silke Koltrowitz

BERN (Reuters) – The Swiss National Bank stuck to its ultra-loose monetary policy on Thursday, blaming rising trade tensions between the United States and China for a spike in the safe-haven Swiss franc.

“When the trade dispute between the U.S. and China escalated again in May, the Swiss franc and the Japanese yen appreciated,’ Jordan told a news conference.

“Both currencies are sought as safe havens in periods of uncertainty. In light of the high valuation of the franc and the fragility of the situation, our willingness to intervene remains necessary, as does the negative interest rate.”

This month, the franc reached its highest level against the euro in nearly two years on trade concerns, although the SNB did not change its description of the franc from “highly valued”.

“From now on, it will use this rate in taking and communicating its monetary policy decisions. The SNB policy rate replaces the target range for the three-month Libor used previously, and currently stands at −0.75%,” the central bank said.

The SNB kept an interest rate of -0.75% on balances it holds for commercial banks above a certain threshold, as forecast in a Reuters poll. 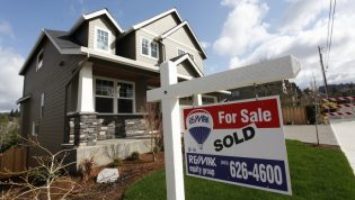 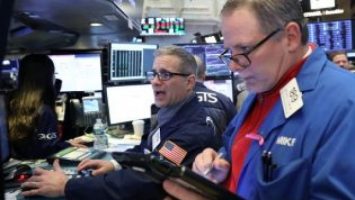