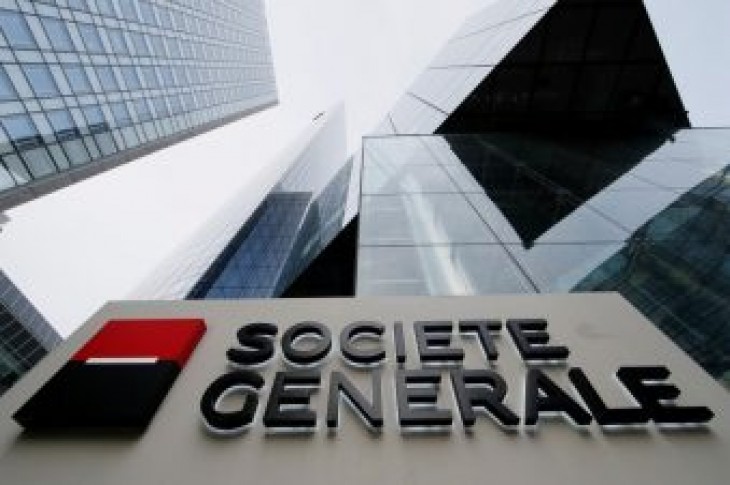 In its Saturday edition the paper said the cuts would reduce SocGen’s global investment banking headcount by 7.5 percent. France-based staff would be the hardest hit, with more than 700 jobs on the line, the paper said, citing an internal document.

SocGen had said earlier this month it planned to restructure its investment banking activities as it looks for 500 million euros ($567 million) in savings. But the bank says no decisions have yet been taken about layoffs.

A spokesman for the bank said on Sunday: “The review of our global banking and investor solutions activities is progressing as planned and so it is not possible at this point to evaluate the consequences in terms of jobs.”

He added that unions would be consulted when the review was finished in coming weeks.

SocGen, which lowered its financial targets on Feb. 7 after weak fourth-quarter results, has been under pressure from investors to boost its profitability. In the past 12 months the bank’s shares have lost 45 percent of their value. 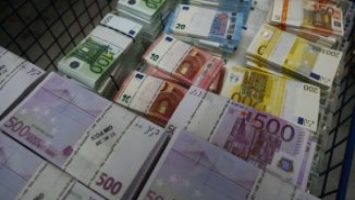 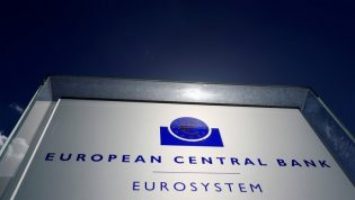