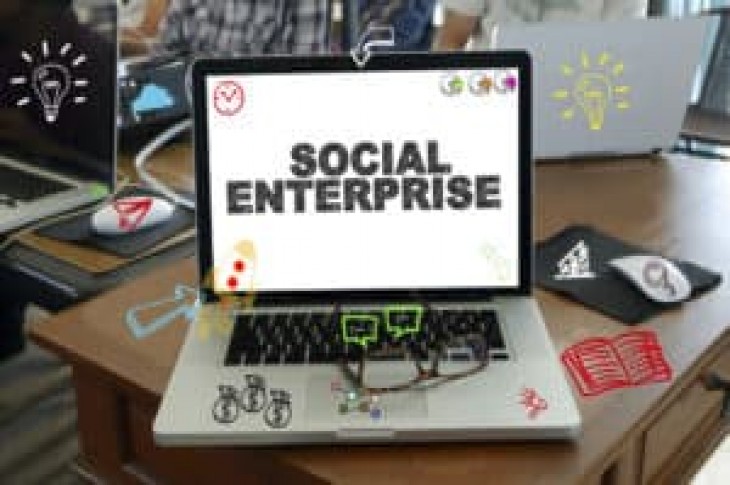 The world has changed so much in the last two decades. The Internet has made our lives hyper-connected.

We have systems in place so that humanity as a whole co-exists on this planet. We identify ourselves by our nationalities, natural or man-made environment, region, cities, town, and neighborhood.

We have institutions in place to help us move forward. Our governments set the rules and regulations and control the important institutions like Military, Police, Justice.

The banking institutions increase credit in the economy which acts as the fluid through which Economy operates.

But still, something is wrong.

According to DoSomething organization, nearly half of the world’s population, more than 3 billion people live on less than $2.5 a day. More than 1.3 billion live in extreme poverty — less than $1.25 a day.

The stats are clear. Despite the massive increase in digitization and data revolution, there are still large swathes of countries in the world which live in past centuries.

These problems don’t have any single answer as to how can we go about solving them. There are innumerable ways through which we can make the world more equal, inclusive and sustainable by zeroing on such problems by using “Social impact” as the key parameter.

It is evident that Governments and non-profit organizations can not just solve these challenges. As explained by Harvard Business Professor Michael Porter, what we have is the problem of scale.

NGOs and Government are trying its best. But it can’t scale. And with all the fiscal austerity the western world faces, there are not enough resources in the hands of the government to make a large-scale impact.

It is high time that we have a paradigm shift in the way our business functions. We need more social enterprise business models.

What is the Social Enterprise Business Model?

A business model consists of a firm’s value proposition, its revenue model and a value network. It is concerned about making a profit for its shareholders.

Businesses make a profit- the difference between the price and the cost when it delivers a product or service which makes our life easier.

But why does such dichotomy in differentiating between business models exist in the first place?

The Financial crisis which struck the world economy in 2008 caused such tremors that people’s faith in the system has got shaken. Capitalism has tarnished its image.

Yes, capitalism has brought humanity at the forefront of industry 4.0 and lifted billions out of poverty, but still, the Utopian future envisioned in the 20th century is still a far-fetched dream.

People have started rejecting the current economic model and capitalism which only feeds the coffers of the super-rich. We don’t need that kind of capitalism which weakens the very social fabric on which it is built upon.

The future of the world hinges on those businesses which creates positive externalities while being financially robust.

The “shared value” forms the basis for social entrepreneurship. It could fundamentally reshape the way capitalism works if governments of the developed world take the initiative for the inclusive and shared economy.

Thankfully, the world-view is changing given how “networked” people have become. There are around two billion people on Facebook, and there are around 300 million on Twitter.

Social media gives the average workers the power to voice our opinion, and share the new business ideas which can create social impact.

The more we share the problems and collaborate to find the solutions, the better our future would be in the long run. The old paradigm of “Scarcity adds value” is slowly changing to the new paradigm of “Sharing adds value.”

The traditional Business model focused on creating goods or services. And selling it to either customer or to a distributor.

New technology and innovations are affecting consumer psyche. Social businesses cannot risk lagging behind technology. Social innovation is the result of the intentional work of people trying to make positive change happen by addressing complex problems at their roots.

Reducing the vulnerability of the people and their environment while being financially sustainable should be the chief goal of the social enterprises.

Today the world needs “Institutional” or “System” entrepreneurs who can re-engage vulnerable population on fringes in our political, economic and social diaspora. A circular economy which is restorative and regenerative by design is the need of the hour.

It can help us use the products, components, and materials at their highest value. And these social enterprises are the cogs in the big system of circular economy. These will close the loop in the circular economy.

The social enterprises which are making a positive impact on the surrounding world while re-engaging the vulnerable sections abound.

By giving job opportunities to the homeless people living on the streets in London, making them earn their living while making a profit, “ChangePlease” which is run by the homeless to help the homeless, is doing good to the world while selling coffee.

The social enterprise PlasticBank is on a mission to monetize the garbage trucks’s worth of “plastic trash” which enters into our ocean every minute of every hour of every day. It engages collectors in collecting plastic which is then recycled and used by partner companies.

Collectors are rewarded either by Cash, Digital tokens or in kind. An open loop and wastage of our resources closed again while giving a sense of worth to people at the margins of our society.

Mekong Homes, is a firm in Cambodia which is determined to make affordable and robust homes in rural Cambodia to make the life of those people better.

These are just examples. There are innumerable examples of such social enterprises creating positive externalities in the world.

Hopefully, the decades beyond 2020 will be the ones where social enterprises are changing the world for good one little step at a time! 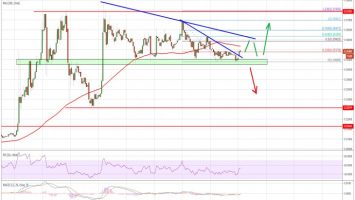 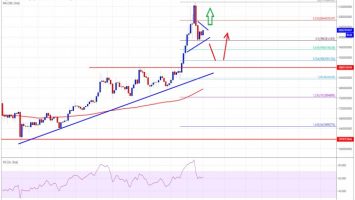