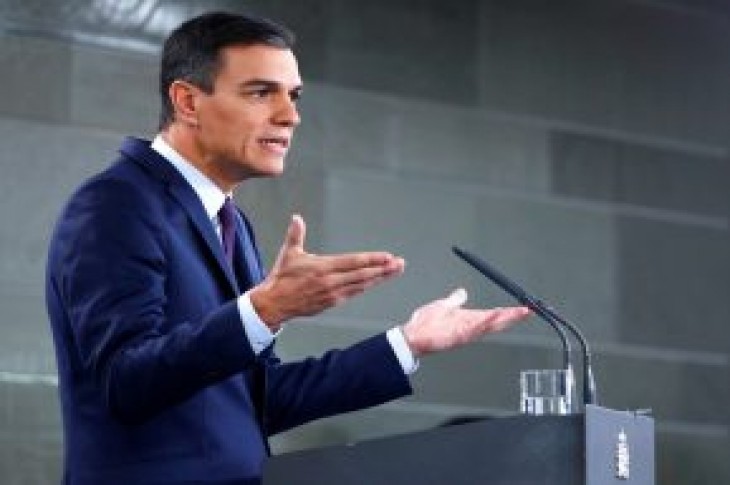 MADRID (Reuters) – Spain’s Socialist Party will win the largest number of seats in a parliamentary election set for April 28, according to a GESOP opinion poll published by El Periodico newspaper on Saturday, short of a majority in the 350-seat legislature.

The Socialists will win 115-117 seats, followed by the conservative Popular Party with between 75 and 77 seats, it said. With such an outcome, one of the two main parties would need the support of smaller parties to secure a majority that would then elect a prime minister. 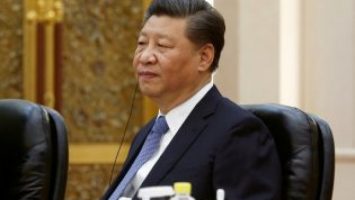 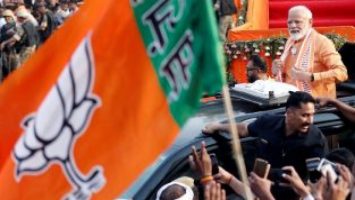