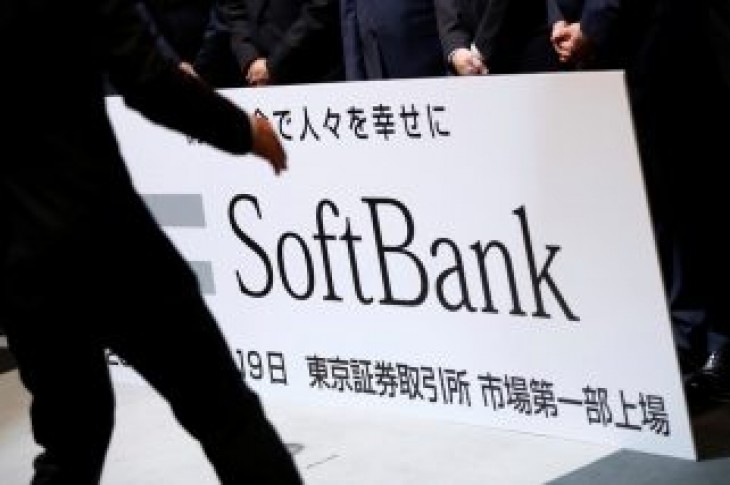 The fund is in talks with banks, including Goldman Sachs Group Inc, to arrange a loan secured against its holdings in the three Silicon Valley companies, the newspaper said, adding that if the value of those stakes falls beyond a certain threshold, the fund will be obliged to stump up more cash.

SoftBank Investment Advisers (UK) Limited is the largest shareholder in both Uber, with a 12.88% stake, and Guardant Health, with a 30.74% stake, according to Refinitiv data.

Slack Technologies, the owner of a popular workplace instant messaging app, plans to make its market debut on June 20.

Goldman Sachs, SoftBank, Uber, Slack and Guardant Health did not immediately respond to a request for comment. 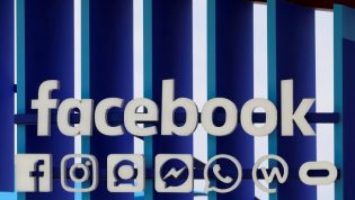 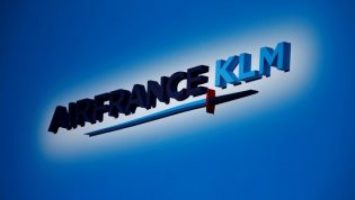