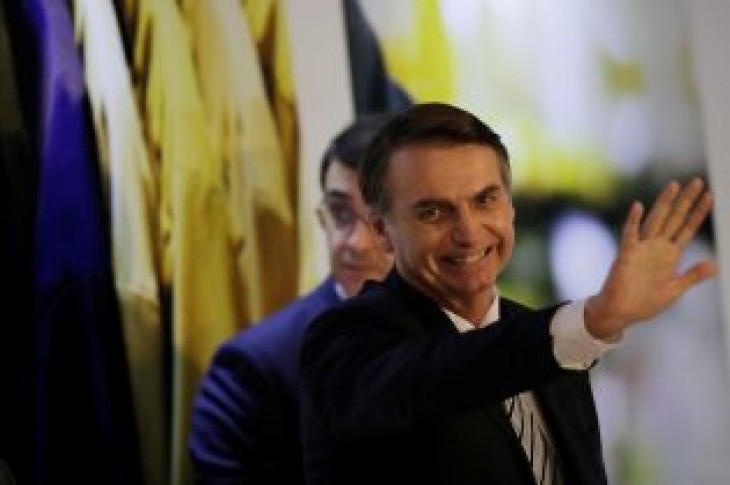 (Reuters) – A majority of Brazilians approve of the performance of right-wing President Jair Bolsonaro, a poll showed on Tuesday, underlining his continued popularity despite recent corruption scandals and a history of controversial statements.

In one of the first major surveys since Bolsonaro took office on Jan. 1, 57.5 percent of Brazilians polled approved of his performance, while 28.2 percent disapproved and 14.3 percent did not offer an opinion.

The survey by the MDA institute, a Brazilian polling company, showed that 38.9 percent believed Bolsonaro’s government was “good” or “excellent,” while 19 percent said it was “bad” or “terrible.”

Bolsonaro needs popular support to push an overhaul of Brazil’s generous public pension system through to a reticent congress.

Earlier in February, federal prosecutors opened a money laundering investigation into one of Bolsonaro’s sons, a senator, over unexplained increases in his net worth.

While the opposition has seized upon the issue, it appears to have had limited impact among a wide swath of his supporters.

The MDA poll, commissioned by the transportation lobby CNT, surveyed 2,002 Brazilians between Feb. 21 and 23. It has a margin of error of 2.2 percentage points. 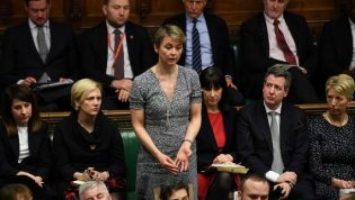 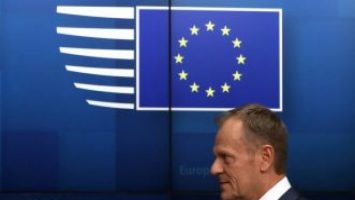