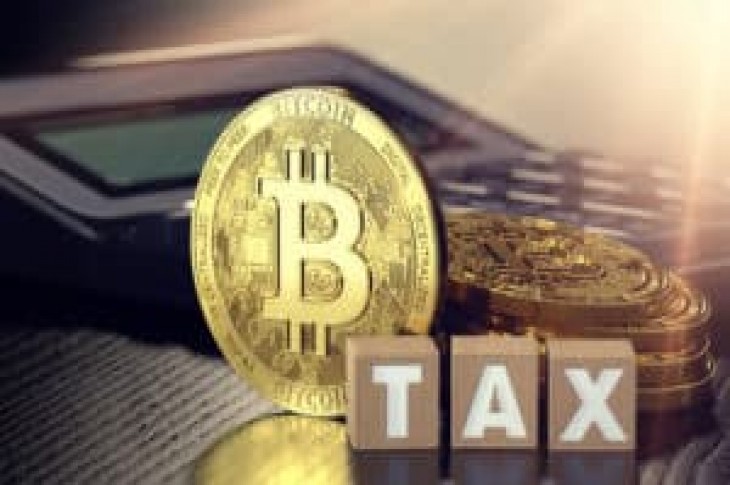 According to a new survey of 1,000 people conducted by Credit Karma, around 50% of Bitcoin investors are planning not to tell the IRS about their losses from last year.

Attorneys, however, suggest that failing to report investment gains and losses to the IRS could lead to severe consequences for the taxpayers.

According to a news report by CNBC, based on Credit Karma’s survey, some Bitcoin investors are not likely to share their losses with the government.

According to Tyson Cross, a tax attorney from Reno, Nevada, last year was a “blood bath” for the majority of crypto investors.

However, these investors must report all asset sales to the IRS, including that of digital currencies.

Despite this, some investors may not report their losses to the IRS. The reasons for not doing so include not knowing if losses can be deducted or believing that they don’t have to.

CPA and tax lawyer Selva Ozelli also states that people may be hesitant to share losses if they never shared their gains with the IRS.

Cross has another explanation for this behavior. He suggests that people might just believe it’s easier filing their tax returns without including crypto losses.

There Could Be Consequences

There is no way for the IRS to know about a taxpayer’s gains or losses from a crypto investment unless they specifically state how in a tax return.

The IRS now has a virtual currency team, and they have hired Chainalysis to help monitor the movement of money in Bitcoin, as noted in a contract obtained by Daily Beast.

“The IRS has been unequivocal in its intent to crack down on unreported crypto and is beginning to acquire the records and resources to go after noncompliant taxpayers.”

Cryptos are taxed at the same rate as capital gains, which usually lands between 15 to 20 percent for cryptos held for more than one year.

Crypto transactions should be added to Form 8949 on a tax return which becomes part of Schedule D. Losses in cryptos can be used to offset capital gains from other assets.

Some Bitcoin Investors Aren’t Planning to Share Their Losses With the IRS was originally found on Cryptocurrency News | Blockchain News | Bitcoin News | blokt.com. 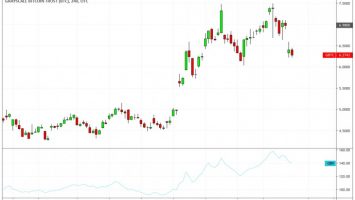