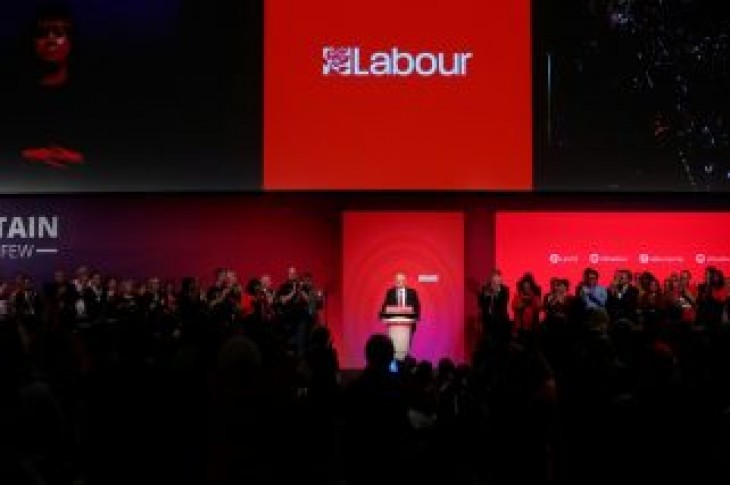 LONDON (Reuters) – A group of British opposition Labour lawmakers will on Monday announce they are leaving the party over leader Jeremy Corbyn’s approach to Brexit and a row over anti-Semitism, a source said, adding more resignations could follow.

The small group, possibly about five lawmakers, will make the announcement later on Monday, after weeks of growing calls for Corbyn to change strategy and start campaigning for a second referendum on Britain’s membership of the European Union.

The Labour source, close to the group, said Monday’s departures could trigger a second wave of resignations, underlining the frustration over Corbyn’s approach to Britain’s biggest shift in foreign and trade policy in more than 40 years.

Corbyn has so far stuck to Labour policy to keep the option of a second referendum “on the table” if Prime Minister Theresa May’s government fails to secure a deal with Brussels that can pass through parliament.

His first choice is a new election but he has also called on May to change her “red lines” and for her to embrace his plan for a permanent customs union with the EU – something the prime minister has so far refused to do.

Britain’s 2016 referendum, which saw 52 percent of voters back leaving the EU, has deeply divided both of the country’s main parties, with both leaders struggling to preserve any unity in Labour and Conservative ranks.

The prospect of holding such a second referendum poses a challenge for Corbyn: while many of the party’s members fervently back a so-called People’s vote, others just want Britain to leave as soon as possible.

But Corbyn, a veteran peace campaigner, has also been accused by some lawmakers for failing to tackle anti-Semitism in the party, an allegation that has dogged the pro-Palestinian politician since he became leader in 2015.

Corbyn denies that he has allowed anti-Semitism to grow in the Labour Party and has pledged to stamp it out. 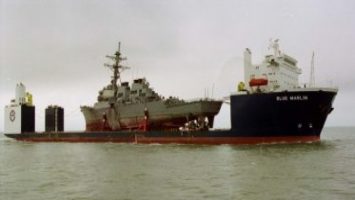 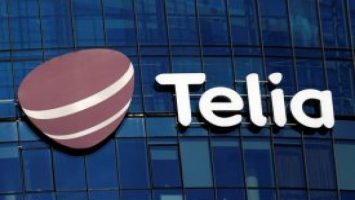