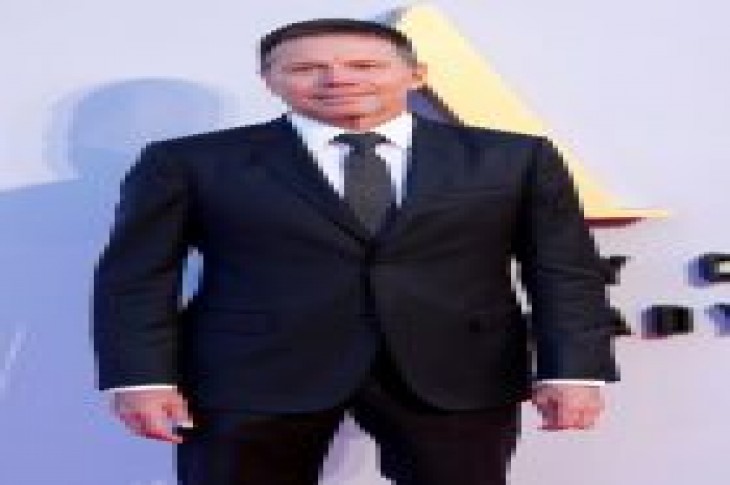 NEW YORK(Reuters) – Actors are widely recognized at events like the Academy Awards, coming up next on Feb. 24, but producers – who work behind the scenes to get movies made – often get blank stares.

Sometimes lionized, sometimes resented, producers work independently or within a company to plan and coordinate tasks such as selecting a script; coordinating writing, casting, directing and editing; and, most important, finding the money.

For the latest in Reuters’ monthly “First Jobs” series, we talked to producers of some of 2018’s most-heralded films about gigs that got them started in life.

Producer, “A Star Is Born”

I worked in the mailroom of A&M Records, which had bought the old Charlie Chaplin studios on La Brea Ave. I was just a teenager, boxing up vinyl records to send out to radio stations.

The “A” in A&M was Herb Alpert, and my dad was his agent, who booked his tours. The “M” was Jerry Moss, and my close friend growing up was his son. I was just a naïve teenage rock ‘n’ roll drummer, and I thought this was my way into the music business.

My dream was to have my own record company, and sign other artists. Clearly none of that ever worked out. Eventually I left for another job, because I just couldn’t imagine being there another three or four years. Although I did find packing up vinyl records very peaceful.

Life tends to come full circle, because right now the ‘A Star Is Born’ soundtrack is the best-selling vinyl record of the year. And I am producing a documentary on A&M Records, with appearances by everyone from Herb Alpert to Cat Stevens. It is very personal to me – and that first job is why I am making that movie.

Friendly’s is a chain that specializes in ice cream and hamburgers served on toasted bread, and I worked there every day after school until closing. This was back in the ’80s, so I had long skater bangs that they made me clip back because they thought it would get in the food.

I learned a lot of useful skills, like blaming everything on the kitchen. Even if it was my fault, I would say, “I’m so sorry, it’s those guys in the kitchen!” Other things I learned weren’t so great – like if food fell onto the floor, I would just put it right back on the plate. Whatever you worry about happening in kitchens is probably true.

I was making less than minimum wage, something like $2 an hour plus tips, but it was the least-stressed period of my entire life. I was living at home with my parents, my job was paying me largely in cash, and I had no worries in the world.

I am still obsessed with how restaurants work, and think about that job whenever I am eating out. Ever since then I have always been a generous tipper, because it is a really tough job.

Producer, “Can You Ever Forgive Me?”

The William Morris Agency was looking for someone to help a woman named Phyllis Levy. Her job was to source literary material from outside the agency, bring the best stuff in, and get it into the hands of A-list clients.

I still waitressed in the evenings, because I wasn’t making much money. But then I was promoted to story editor, and I had to give up being a waitress. It was such a great job because I was going through 200 books a month, learning about which ones could be turned into a movie. We were dealing with people like Sidney Lumet, Clint Eastwood and Jack Lemmon.

Phyllis just loved books and movies, and sometimes we would skip out of the office and catch movies just to see what was out there. We used to go to the Museum of Modern Art and see old prints of Francois Truffaut films.

She was a mentor, but also a very challenging person to work for. So when I first read the Lee Israel story about a cat-loving woman who was too smart for her own good – which became our movie ‘Can You Ever Forgive Me?’ – I affectionately thought of Phyllis. 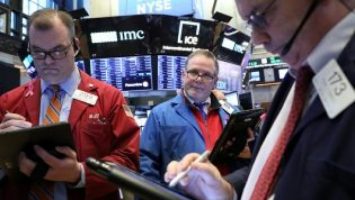 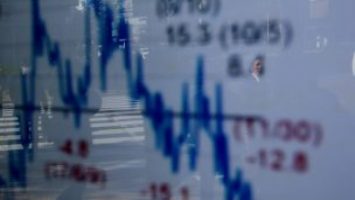