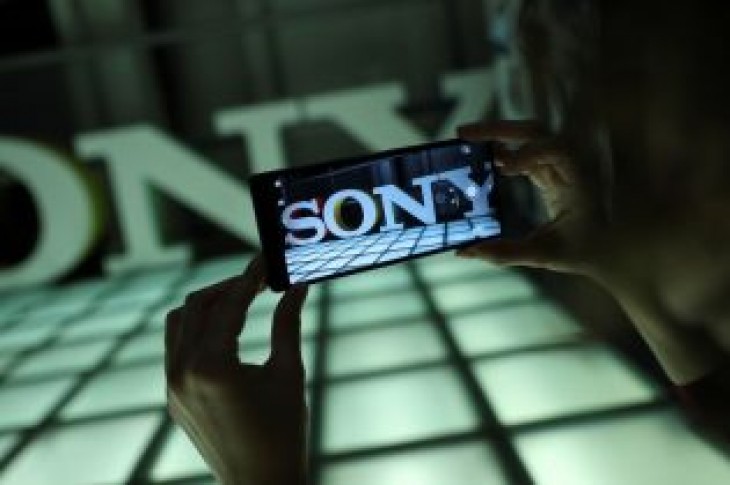 BEIJING/TOKYO (Reuters) – Sony Corp will close its smartphone plant in Beijing in the next few days, a company spokesman said, as the Japanese electronics giant aims to cut costs in the loss-making business.

Sony will shift production to its plant in Thailand in a bid to halve costs and turn the smartphone business profitable in the year from April 2020, the spokesman said on Thursday.

Sony’s smartphone business was one of the few weak spots in its otherwise robust earnings, bracing for a loss of 95 billion yen ($863 million) for this financial year.

(Reporting by Pei Li in BEIJING and Makiko Yamazaki in TOKYO; Additional reporting by John Ruwitch in SHANGHAI; Editing by Stephen Coates) 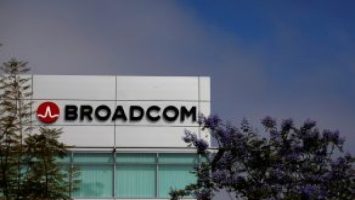 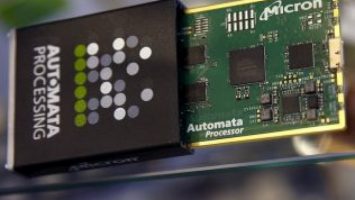