CAPE TOWN (Reuters) – South Africa’s deputy president, David Mabuza, will not be sworn in as a lawmaker on Wednesday after requesting a postponement to address allegations he brought the ruling African National Congress (ANC) into disrepute, president Cyril Ramaphosa said.

Ramaphosa, who is also the leader of the ANC, is due to be elected on Wednesday by the 400 lawmakers in parliament’s National Assembly and lower house, where his party holds the majority. He will be inaugurated on Saturday.

The ANC easily won South Africa’s May 8 general election but its share of the vote fell, reflecting anger at corruption scandals and racial inequalities that remain entrenched a generation after the party took power.

Mabuza, the former premier of Mpumalanga, a coal-producing northeastern province, has struggled to shrug off longstanding allegations of corruption there. A report by the ANC’s Integrity Commission suggested he had brought the party into disrepute.

“The deputy president has indicated he would like to have an opportunity to address… these allegations,” said Ramaphosa in an ANC statement. “The deputy president believes that the ANC as a governing party should advance the electoral mandate in an environment of public trust.”

Mabuza played a key role in ensuring Ramaphosa was elected in a tight contest to take over from scandal-plagued predecessor Jacob Zuma at the ANC’s election conference in December 2017. 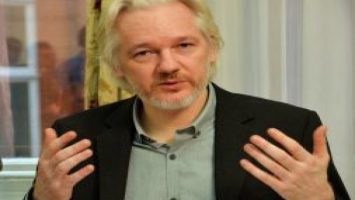 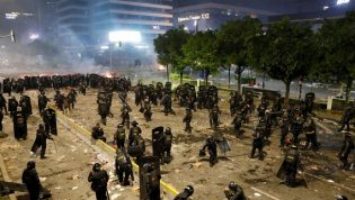