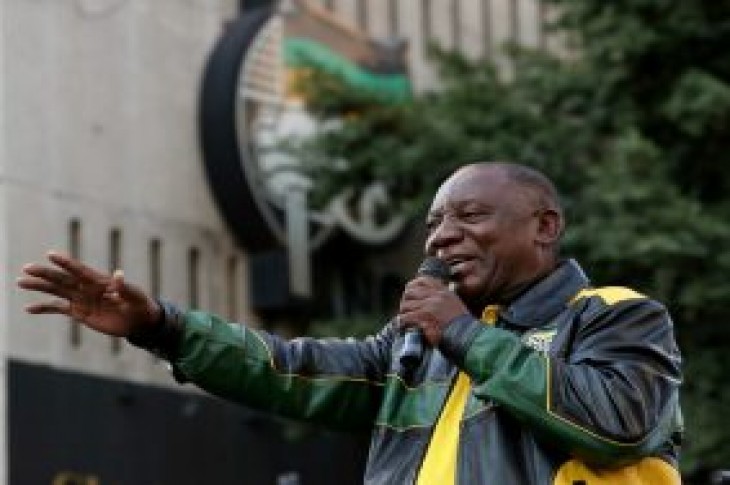 CAPE TOWN (Reuters) – South African lawmakers on Wednesday elected Cyril Ramaphosa as state president in the first sitting of parliament since the ruling African National Congress won a majority of parliamentary seats in an election earlier this month.

Ramaphosa, who is also the leader of the ANC, was elected unopposed by lawmakers in parliament’s National Assembly lower house ahead of his inauguration on Saturday.

The ANC easily won South Africa’s May 8 general election but its share of the vote fell, reflecting anger at corruption scandals and racial inequalities that remain entrenched a generation after the party took power. 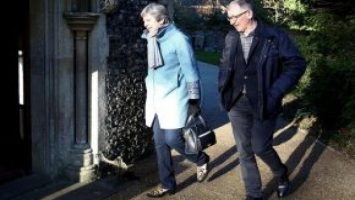 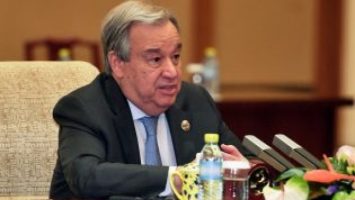