SEOUL (Reuters) – The head of South Korea’s central bank on Wednesday cited a sharp rise in external uncertainties and very low domestic inflation as the main tasks his institution needs to deal with.

“We should respond appropriately as the uncertainty has risen sharply in such external factors as the China-U.S. trade conflicts and the semi-conductor industry,” Bank of Korea Governor Lee Ju-yeol said in a prepared speech.

He also said in the speech commemorating the bank’s 69th anniversary that domestic inflation stood far below the bank’s target, although he did not make any indication on future interest rate policy direction.

The remarks came as investors have boosted their bets that the central bank would cut the policy interest rate in the near future to support Asia’s fourth-largest economy, which has already taken a hit from the depressed global trade.

The Bank of Korea kept its base rate unchanged at 1.75% in late May but its statement showed policymakers were worried about growing uncertainties and low inflation.

The central bank’s latest rate change was a 25 basis-point increase in November last year, while its last rate cut was delivered in June 2016. 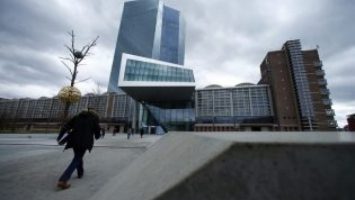 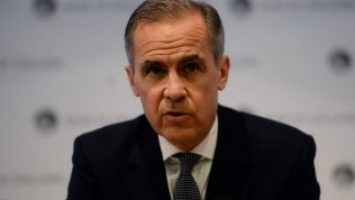