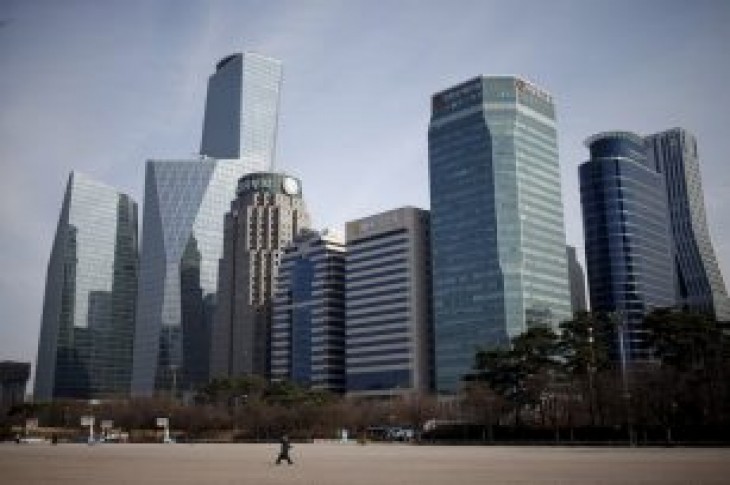 Gross domestic product (GDP) in the first quarter declined a seasonally adjusted 0.3 percent from the previous quarter, the worst contraction since a 3.3 percent drop in the fourth quarter of 2008 and sliding from 1 percent growth in Oct-Dec, the Bank of Korea said on Thursday.

None of the economists surveyed in a Reuters poll had expected growth to contract. The median forecast was for a rise of 0.3 percent.

From a year earlier, Asia’s fourth-largest economy grew 1.8 percent in the January-March quarter, compared with 2.5 percent growth in the poll and 3.1 percent in the final quarter of 2018.

Exports fell 2.6 percent quarter-on-quarter, a sharper drop than the 1.5 percent decline in the previous three months.

Capital investment tumbled 10.8 percent to a 21-year low, while construction investment inched down 0.1 percent, according to the central bank. 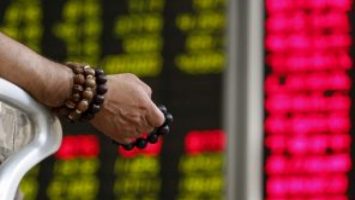 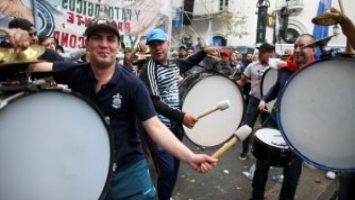