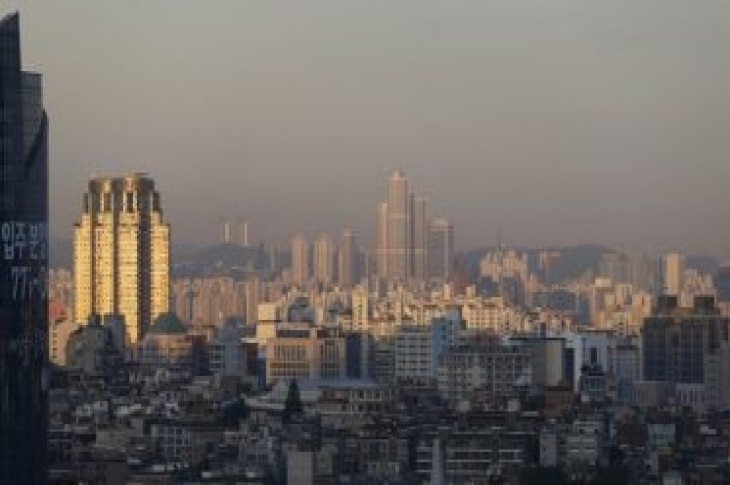 SEOUL (Reuters) – South Korea said on Wednesday it would extend by another six months the 30% cut in consumption tax on passenger cars beyond the original deadline of June 30 to help support the auto industry and boost demand.

The reduction in the tax to 3.5% from 5.0% was first implemented in the middle of July 2018 for six months but the deadline has since been extended twice by six months each time.

The finance ministry said in a statement keeping the consumption tax at the lower rate for longer would help buyers save some 100 billion won ($84.59 million) over the six-month period.

The decision came a day after official data showed on Tuesday the country’s economy, Asia’s fourth-largest, shrank more than initially estimated in the first quarter while core inflation slowed to a near 20-year low in May.

South Korea’s gross domestic product contracted by a seasonally adjusted 0.4% in the January-March period from the previous quarter, the Bank of Korea’s revised data showed, a notch faster than a 0.3% decline estimated earlier. 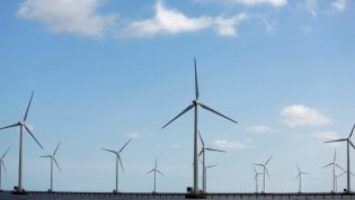 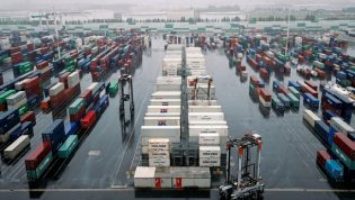