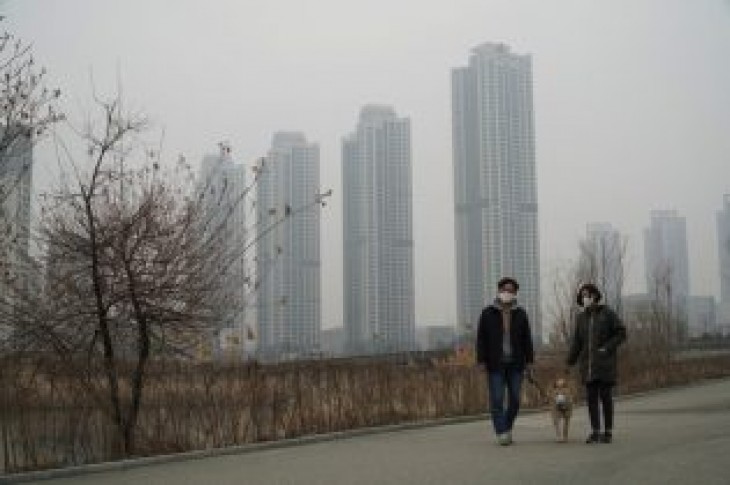 Another 4.5 trillion won will be used to increase export credit financing and to create jobs.

“(The extra budget is) to resolve national predicament caused by fine dust and to support the public economy through pre-emptive economic measures,” the ministry said in a statement.

In March, parliament approved a bill designating the air pollution problem a “social disaster”, paving the way for President Moon Jae-in’s government to draft a fiscal stimulus program to combat it.

Also in March, exports contracted for a fourth month in a row.

A loss of jobs is also a worry.

South Korea’s unemployment rate jumped to a nine-year high in January, hurt by the government-led hikes in minimum wages and growth concerns among businesses.

Employment conditions improved slightly in March, but it is still in a difficult situation, according to the finance ministry.

To fund the proposed extra budget, the government plans to issue 3.6 trillion won of deficit-covering bonds, according to the ministry’s budget chief.

The remaining 3.1 trillion won will be financed from above-target tax revenue collected in 2018 and by funds that state-owned companies manage.

This year marks the fifth straight year for South Korea to propose an extra budget for stimulus, sparking sharp criticism that this no longer is an emergency measure.

South Korea can draw up an extra budget when there is a war or large-scale disaster outbreaks, or when there are concerns over economic recessions and mass lay-offs, according to the national finance act.

Moon’s ruling Democratic Party likely faces a challenge winning parliamentary approval of the budget bill, as it only holds 43 percent of the National Assembly’s 300 seats. Moon will need to gain support from nearly 30 opposition lawmakers.

The ministry sees South Korea’s economy growing 2.6 percent this year if the extra budget bill is approved and executed in a timely manner. It plans to submit the bill on Thursday. 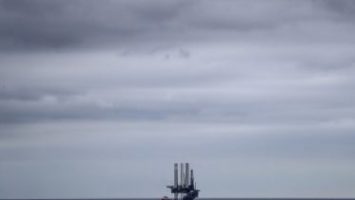 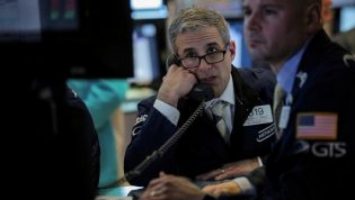