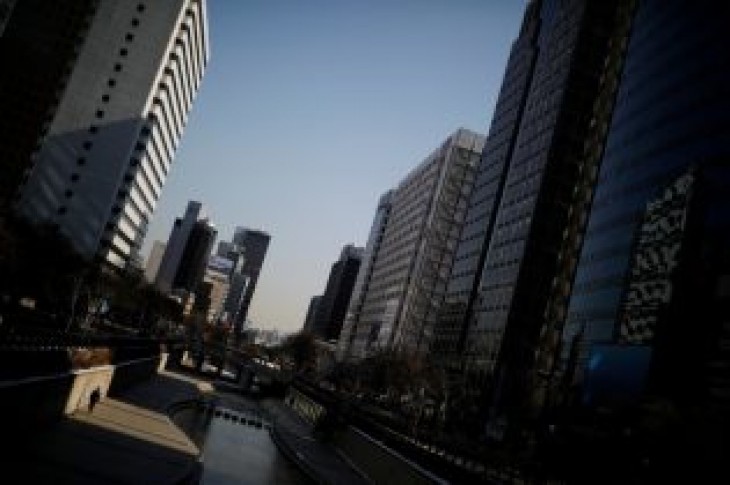 SEOUL (Reuters) – South Korea’s economy shrunk by a seasonally adjusted 0.4% in the January-March period from the previous quarter, revised central bank data showed on Tuesday, a notch below a 0.3% decline estimated earlier.

The Bank of Korea said construction investment and exports turned out to have fared worse than estimated in late April, while government spending growth was revised slightly up from the estimate.

From a year earlier, Asia’s fourth-largest economy grew a revised 1.7% during the first quarter, slower than a 1.8% rise estimated earlier. 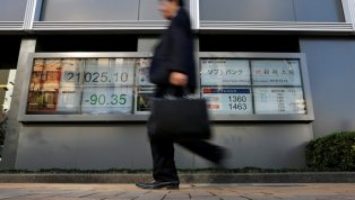 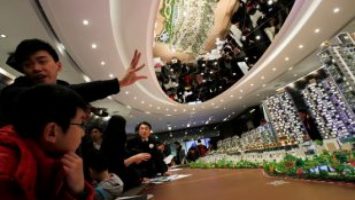