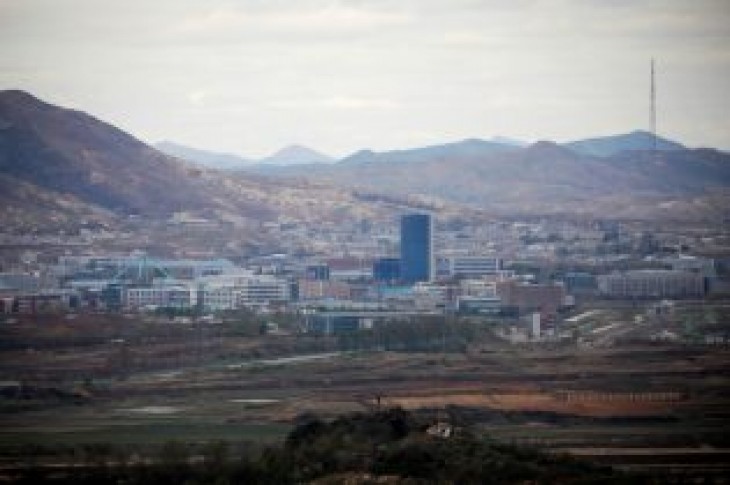 SEOUL (Reuters) – A convoy of dozens of South Korean officials left for an inter-Korean liaison office in North Korea on Monday in a bid to maintain fragile gains in relations with Pyongyang, despite North Korea’s decision to pull out of the office last week.

The liaison office in Kaesong, North Korea, was opened in September and had been one of the key developments made in the past year of detente between North Korea and South Korea.

South Korea’s Unification Ministry would not explain exactly what the 64 officials would be doing at the office without their North Korean counterparts, but a spokesman said Seoul is seeking to try to “normalize” operations at the office.

In a major setback for South Korean President Moon Jae-in’s attempts to engage, North Korea announced on Friday it was quitting the office, just hours after the United States imposed the first new sanctions on the North since the second U.S.-North Korea summit broke down last month.

Although South Korea did not directly link the North’s move to the breakdown of the summit, after which U.S. President Donald Trump said he would not be imposing more sanctions, experts said Pyongyang’s move seemed calculated to pressure South Korea into convincing the United States to ease sanctions.

“It appears to be North Korea pressuring South Korea; it could also be signaling how South Korea’s role is not needed or even meaningless, or even that North Korea’s announcement of a ‘new path’ is imminent,” said Kim Dong-yub, a North Korea and military expert at Kyungnam University’s Institute of Far Eastern Studies in Seoul.

Some 39 South Korean officials and support staff with 17 vehicles left South Korea on Monday morning to work at the liaison office in the North, joining 25 South Koreans who had remained at the office over the weekend despite North Korea’s pullout, South’s Unification Ministry said.

When asked what South Korean personnel will do at the office, Unification Ministry spokesman Baik Tae-hyun said “we are operating the Kaesong office, followed by putting in efforts to normalize the liaison office” without elaborating.

There are some North Korean personnel currently in Kaesong, including from North’s Central Special Zone Development Guidance General Bureau and support staff, Baik said at a press briefing on Monday. 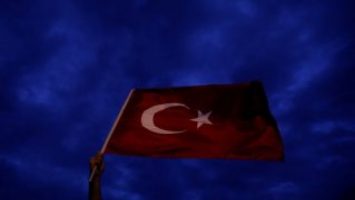 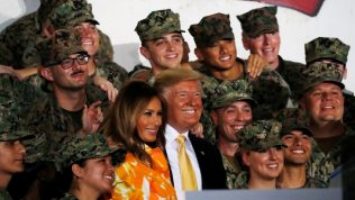