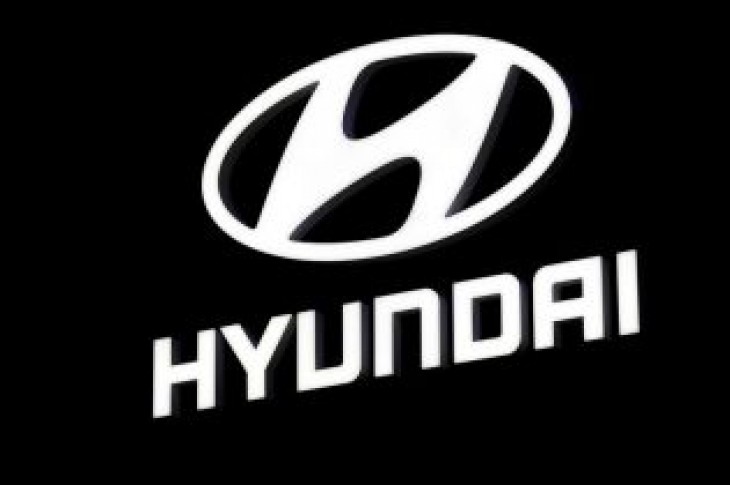 In 2017, South Korean civic group YMCA filed a complaint with prosecutors alleging the automakers delayed fixing engine defects that prompted massive recalls in Korea and the United States. Hyundai and Kia have denied the allegations.

Hyundai, which shares the quality division with Kia, and the prosecutor’s office did not have immediate comment.

The automakers are also being investigated by U.S. safety regulators and prosecutors over the recall of nearly 1.7 million vehicles related to engine defects in the United States. 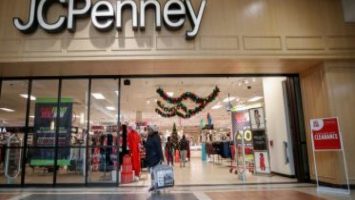 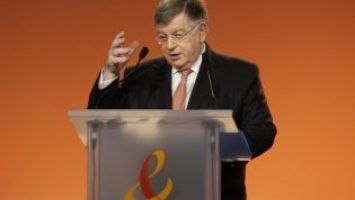