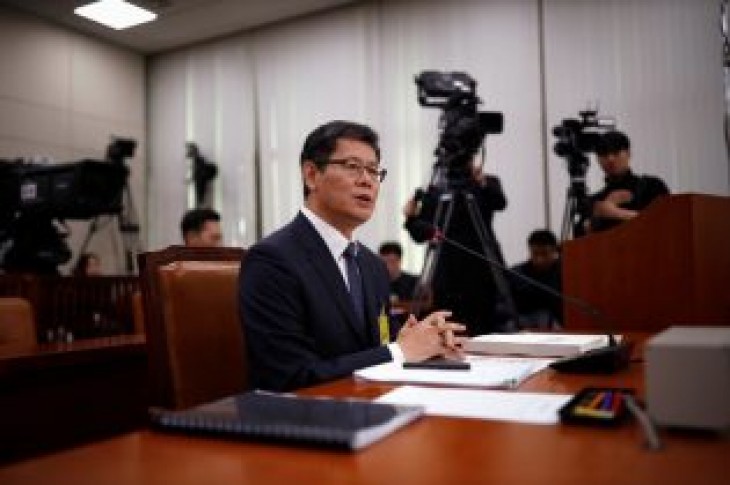 SEOUL (Reuters) – South Korea’s nominee for unification minister said on Tuesday he will seek a creative solution so that North Korea and the United States can meet again soon.

Inter-Korean relations are in limbo since the second U.S.-North Korea summit broke down last month.

Last week South Korean President Moon Jae-in’s attempts to engage with Pyongyang were set back with North Korea temporarily pulling out of an inter-Korean liaison office in Kaesong. North Korea reversed its decision and some officials returned to work on Monday.

“I will seek a creative solution so that North Korea and the U.S. can meet again soon and find common ground,” nominee Kim Yeon-chul said in a confirmation hearing.

U.S President Donald Trump made a conciliatory gesture to Pyongyang last week by announcing that he had put a hold on pending new sanctions against North Korea.

Kim did not elaborate on his creative solution, but said he will seek various ways to cooperate with North Korea for the two Koreas to truly become one. The Ministry of Unification handles relations with North Korea.

A longtime confidant of South Korean President Moon Jae-in, Kim is a pro-engagement scholar who heads the state-run Korea Institute for National Unification. He is expected to expedite Moon’s initiative for a “peace-driven economy”, Moon’s spokesman previously said.

A staunch backer of Korean reconciliation, Kim was a North Korea studies professor and adviser to a previous administration in which Moon also served.

More recently, he advised Moon’s office on Korean summits before moving to head a think-tank affiliated with the unification ministry.

Kim, 55, was a vocal critic of a 2016 decision to close the Kaesong factory complex just on the North Korean side of the border, after Seoul’s then-conservative government said the North had diverted wages paid to workers by South Korean firms to bankroll its weapons programs. 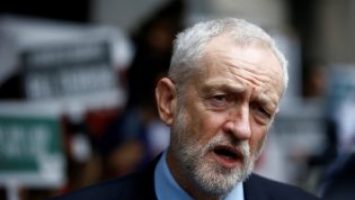 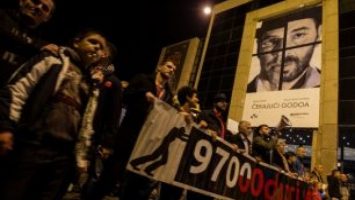