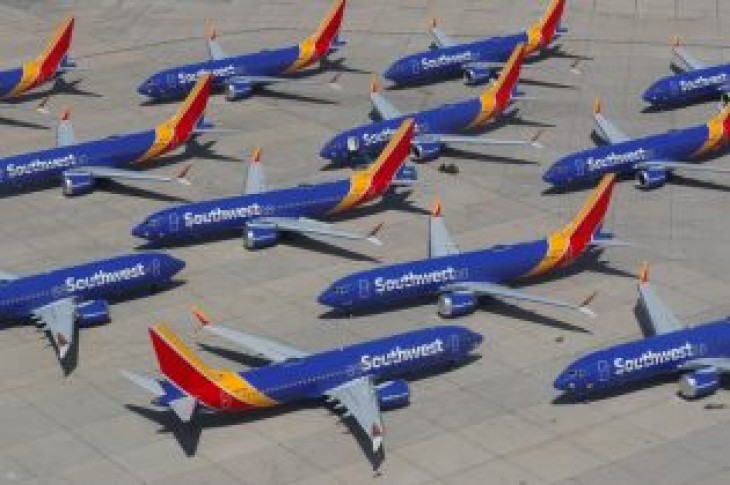 (Reuters) – Southwest Airlines Co said on Wednesday the recent groundings of Boeing 737 MAX planes would lead to its first-quarter revenue per available seat mile coming in below its previous forecast.

The U.S. airline is the first carrier to provide a formal change to its financial forecasts since the recent crash of Boeing’s new jet.

The airline said it now expects operating revenue per available seat mile, a closely followed measure of airline performance, to rise about 2 percent to 3 percent, compared with the 3 percent to 4 percent growth it forecast earlier.

(Reporting by Sanjana Shivdas in Bengaluru; Editing by Arun Koyyur) 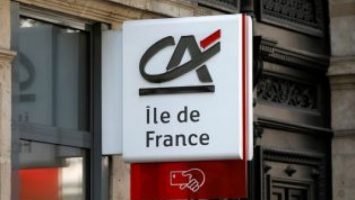 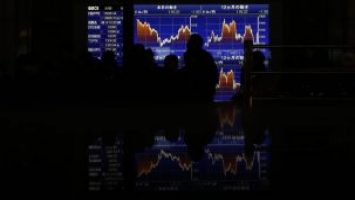