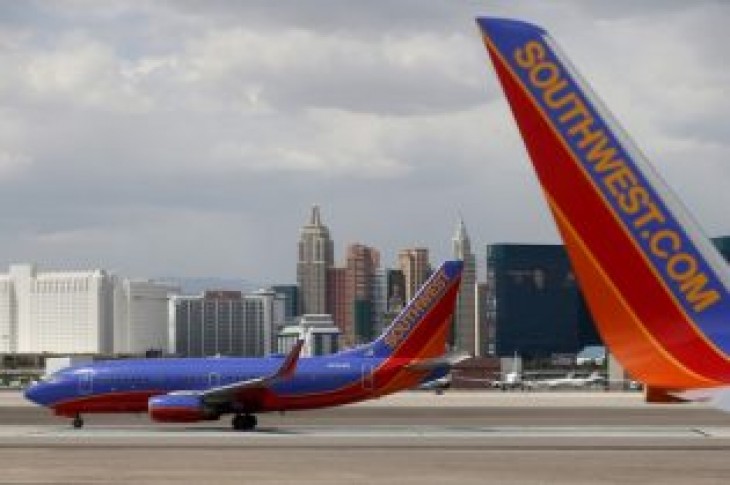 The United States’ fourth-largest airline by passenger traffic, which has been cancelling flights due to a conflict with maintenance staff and weather issues, cut its growth estimate for unit revenue to a range of 3 percent to 4 percent from a range of 4 percent to 5 percent.

Shares in the company, which said on Tuesday it would be investigating a doubling of the number of planes grounded with mechanical problems in recent days, fell 5 percent in early trading.

The company said that aside from the impact of the government shutdown, it was seeing continued improvement in the first-quarter average fares booked at the last minute.

“The company previously communicated an estimated negative revenue impact in the $10 million to $15 million range for January 1st through 23rd related to the … shutdown,” it said.

“Since then, the company has continued to experience softness in passenger demand and bookings as a result of the … shutdown.”

(Reporting by Ankit Ajmera in Bengaluru; Editing by Anil D’Silva) 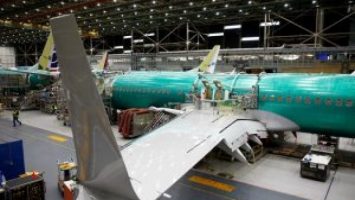 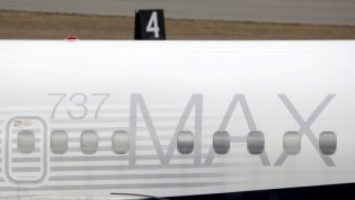