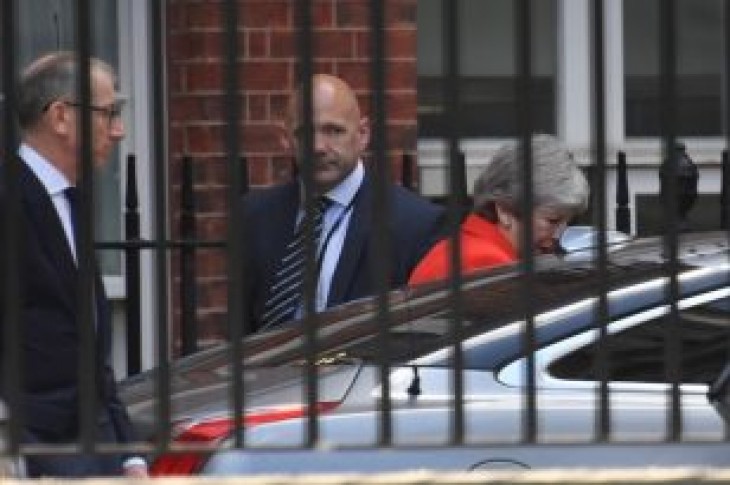 LONDON (Reuters) – Britain’s next prime minister is likely to adopt a tougher stance on Brexit than Theresa May, and may revive the prospect of a disorderly, no-deal exit as a negotiating tool, ratings agency Standard & Poor’s said on Friday.

“In our opinion, Mrs. May’s successor will likely take a harder stance on Brexit and would potentially resurrect the specter of a no-deal exit as a negotiating tool, although it remains to be seen if they would carry through with the threat,” S&P said in a statement.

“We do not anticipate an easy end to the deadlock before the end of October, when the UK is due to leave the EU,” the ratings agency added.

May said earlier on Friday that she planned to step down on June 7, paving the way for a contest to be leader of the Conservative Party and Britain’s next prime minister. 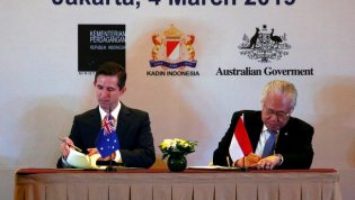 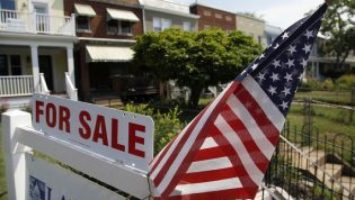