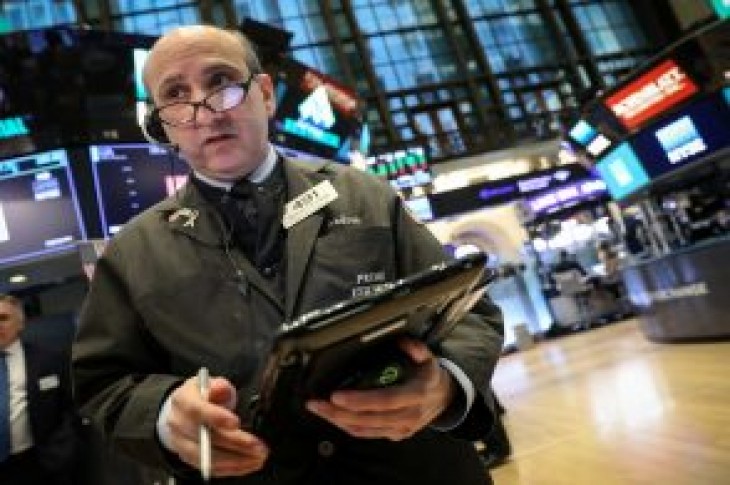 (Reuters) – The S&P rose marginally on Friday, as early optimism from a surge in January job growth was offset by Amazon.com Inc’s gloomy outlook that battered other retail stocks.

The online retailer fell 4.2 percent after its quarterly sales forecast fell short of Wall Street estimates, overshadowing its record sales and profit during the holiday season.

The jobs number is a positive factor, but there are online retailers pointing to U.S. consumers spending less, said Cliff Hodge, director of investments at Cornerstone Wealth.

“They’ve been in a very strong environment, but you can see things start to slow down a little bit.”

The report was followed by better-than-expected ISM manufacturing activity numbers for January.

“It is a well-received number overall, with strong job gains and also solid wage gains, but not at a concerning level for the Fed or a sharp negative impact on corporate profit margin,” said Jon Adams, investment strategist at BMO Global Asset Management.

The report came two days after the U.S. central bank signaled its three-year interest rate hike campaign might be ending because of rising headwinds to the economy.

Even as the United States remains on a steady footing, investors are concerned that a slowdown overseas could hurt profit growth, with high-profile companies such as Apple Inc warning of slowing demand in China.

The S&P index recorded 29 new 52-week highs and no new lows, while the Nasdaq recorded 43 new highs and 15 new lows. 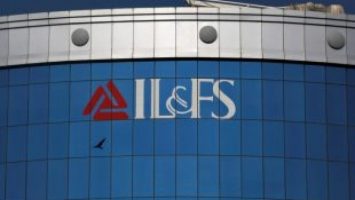 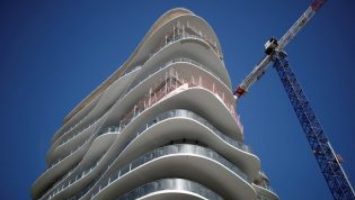