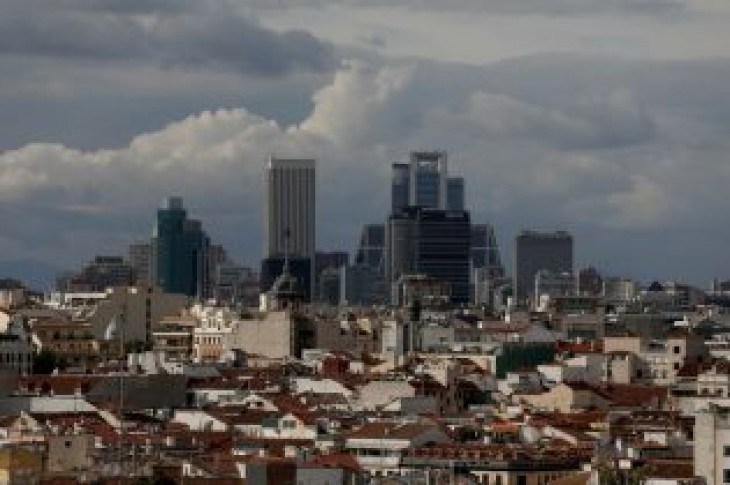 MADRID (Reuters) – Spain’s acting Socialist government on Tuesday forecast weaker economic growth this year, of 2.2%, as the eurozone faces a slowdown, and said it expected the budget deficit to fall to 2% of Gross Domestic Product.

The Socialists, who won the national elections on Sunday, made the forecast in their four-year stability program submitted to the European Commission.

Last year, Europe’s fifth-largest economy grew by 2.6% and the public deficit closed at 2.48%.

The Socialist government had previously estimated 2019 growth at 2.2%, while targeting a deficit of 2%.

The previous stability program from the Socialist administration had higher growth estimates of 2.4% for this year and 2.3% in 2020 and 2021.

Spain’s budget has been subject to strict targets set by Brussels after tipping into deficit during the 2008 economic crisis. 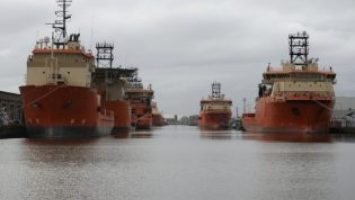 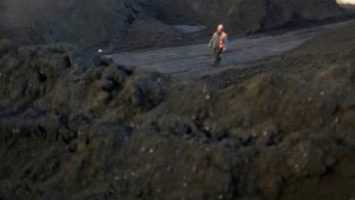