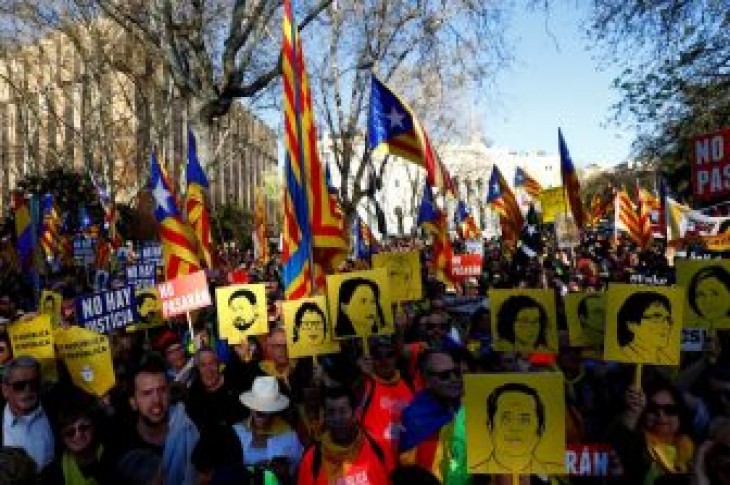 BARCELONA (Reuters) – Spain must release three jailed Catalan separatist leaders denied bail while facing trial for their role in the region’s failed bid for independence in 2017, a United Nations expert group will say in a report on Wednesday.

In an advance copy seen by Reuters, the U.N. Working Group on Arbitrary Detention said Spain should investigate the “arbitrary” decision to deny bail to Oriol Junqueras, Jordi Sanchez and Jordi Cruixart and give them a chance to seek compensation.

Nine former Catalan leaders are in jail while standing trial on charges including rebellion and misuse of public funds related to their alleged role in organizing a 2017 referendum on secession and subsequent declaration of independence.

The report comes a day after the European Court of Human Rights (ECHR) unanimously rejected a case brought by dozens of Catalan politicians alleging Spain’s constitutional court violated their rights by blocking a session in the regional parliament at the height of the secession crisis.

The U.N. Working Group does not have the authority to order the release of a detainee, depending instead on moral weight to put pressure on governments, although ultimately its rulings have often been ignored in the past.

There was no immediate reaction from the Spanish government. 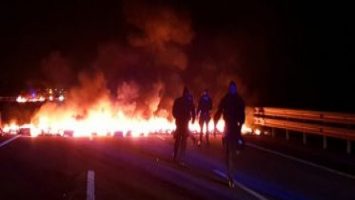 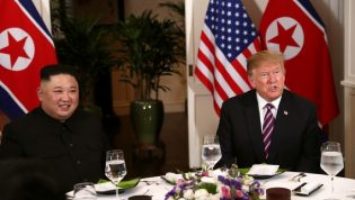