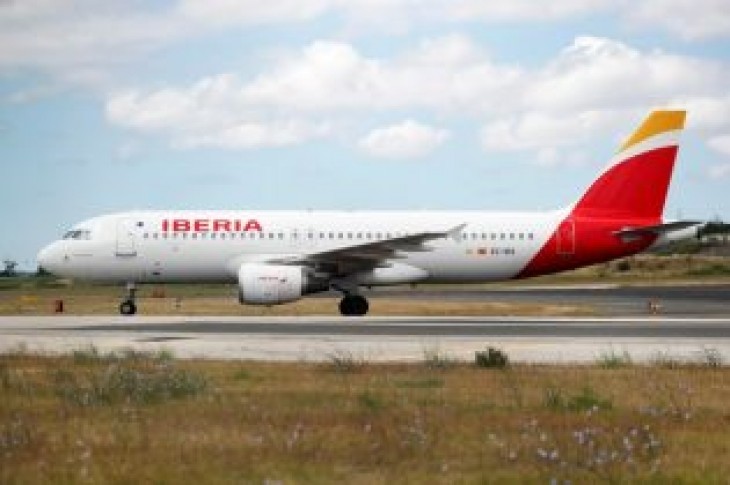 MADRID (Reuters) – The Spanish government on Thursday welcomed a provisional European Union deal meant to mitigate the impact of a hard Brexit on airlines.

“We have obtained seven months to avoid any problem,” Spanish Industry Minister Reyes Maroto said. “We have more time for the company to decide which changes it opts for.”

Maroto was referring to a provisional deal reached in Brussels to ensure, among other things, that companies can continue to provide scheduled flights for seven months after the date of application of post-Brexit air traffic regulations.

Airlines that will no longer be majority owned by EU nationals once Britain leaves the bloc face the threat of losing their right to fly within the EU after Brexit due to share ownership rules.

If Britain leaves the EU without a deal on March 29 there would be no transitional period in which the airlines could sort out their shareholdings.

“This is solved, we have been given a moratorium of seven months in the regulation that will be approved, and we are working with the company to find a definitive solution,” Maroto told reporters.

The provisional agreement referred to by Maroto needs approval from member states’ ambassadors in the EU Council’s Permanent Representatives Committee.

Iberia carries 19 million passengers a year and is a major employer in Spain with almost 17,000 workers.

IAG, which also owns British Airways, is registered in Spain but headquartered in Britain and has shareholders from around the world. 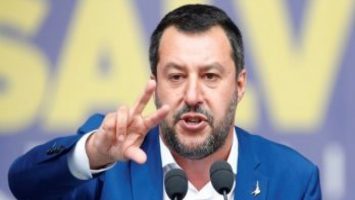 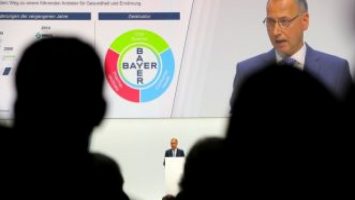