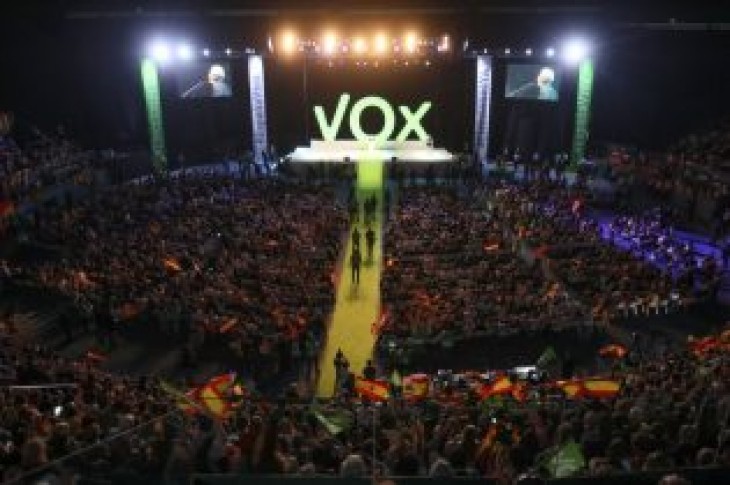 MADRID (Reuters) – Spanish far-right political party Vox saw support surge from just a month earlier while the ruling Socialists remained in the lead, according to a voting intention poll released on Thursday.

National elections are not scheduled until 2020, but the ruling Socialists only hold a minority of seats in parliament and speculation has been rife in Spain over the possibility that early elections could be held this year.

The official poll by the Centre for Sociological Studies (CIS) showed that the Socialists would win an election if it were held today with 29.9 percent of the vote, up from 28.9 percent when the poll was taken last month.

Relative newcomers Vox would win 6.5 percent of the vote, putting them in fifth place, up from 3.7 percent forecast in the poll carried out in December.

Vox was established in 2013 as an anti-immgration party that also opposes giving more autonomy to Spain’s regions. It has benefitted from Europe’s rise of far-right parties.

In December it upended Spanish politics when it won 12 seats in an election in the region of Andalucia, the first electoral victory for the far-right since Spain returned to democacy in the late 1970s.

The CIS poll said centre-right Ciudadanos would come in second with 17.7 percent of the vote, slightly below the 17.9 percent recorded previously, followed by far-left Podemos, which would win 15.4 percent, up from 14.9 percent in the December poll.

The traditional conservatives, the People’s Party (PP) were seen winning 14.9 percent of the vote, placing them in fourth place, down from 19.1 percent previously.

The poll of almost 3,000 people was carried out between January 1 to 13 across Spain. 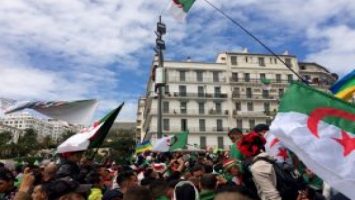 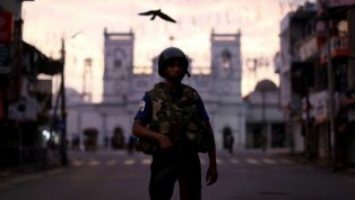