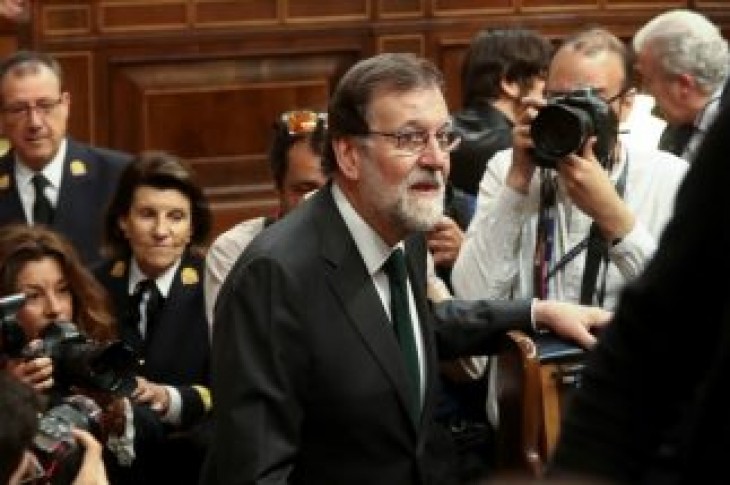 MADRID (Reuters) – Former Spanish prime minister Mariano Rajoy will appear in court on Wednesday as a witness, for the second time in less than two years, to give evidence in the trial of twelve Catalan separatist leaders.

Rajoy, who was kicked out of office last June in a no confidence motion by the Socialists, will be questioned about the circumstances surrounding a failed independence attempt by Catalonia in the autumn of 2017.

Rajoy’s center-right government sent thousands of anti-riot police to Catalonia, who used batons and rubber bullets to stop an independence referendum on Oct. 1, 2017.

Rajoy’s had already become Spain’s first sitting prime minister to give evidence in court, in the summer of 2017, over a long-running graft scandal that tainted his conservative People’s Party and ultimately ended his political career.

It will be only the second time a former prime minister testifies in Spain’s highest court; former Socialist leader Felipe Gonzalez gave evidence in 1998 in a trial of para-police groups against Basque separatists, or ETA.

Under a unique Spanish practice, Rajoy will be questioned by a representative from the far right Vox party, which in this case will act as the prosecution in the defense of the public interest.

In December, Vox became the first far-right party in Spain in more than four decades to score an electoral victory, in a local ballot in the region of Andalusia. The movement draws a lot of support for its strong stance against independence for Spain’s regions.

Rajoy is one of 500 witnesses in the trial against 12 former Catalan leaders, nine of whom have been jailed and charged with rebellion. The former prime minister’s deputy, Soraya Saenz de Santamaria, will also appear.

The trial enters a new stage on Wednesday after it concluded questioning of the 12 defendants on Tuesday.

Former Catalan deputy leader Oriol Junqueras, the most high-profile defendant in the trial, has said he is a political prisoner and insists his region has the right to secede from Spain. 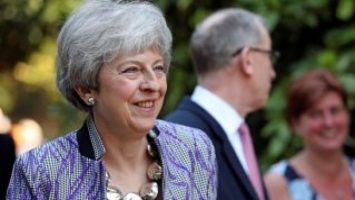 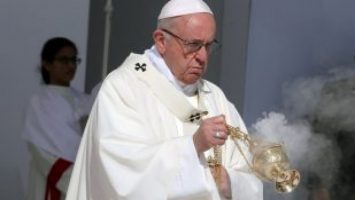