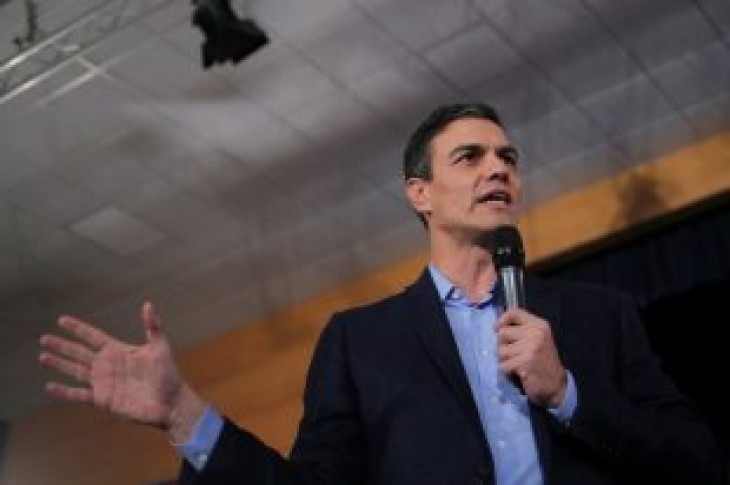 MADRID (Reuters) – Spain’s Socialists led in a poll published on Saturday in newspaper El Mundo with 30.3 percent of votes, equivalent to between 122 and 133 seats in the 350-seat parliament, but fell short of a majority with its main far-left ally ahead of a general election on April 28.

A coalition of three right-wing parties – People’s Party (PP), Ciudadanos and far-right Vox – would get 45.3 percent of votes, equivalent to between 152 and 174 seats, but this would also be short of the 176 seats needed to secure a parliamentary majority, according to the poll conducted by Sigma Dos.

It is exactly the same number of seats that the Socialists and anti-austerity Podemos would have together.

But Socialist Pedro Sanchez could be reelected as prime minister if he manages to get also the support of small regional parties that backed him in the past without having to rely on Catalan pro-independence parties that last February voted against his budget, forcing him to call for a snap election. 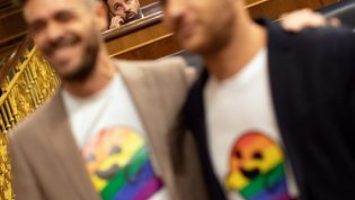 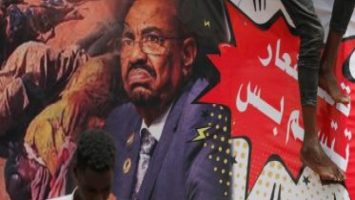