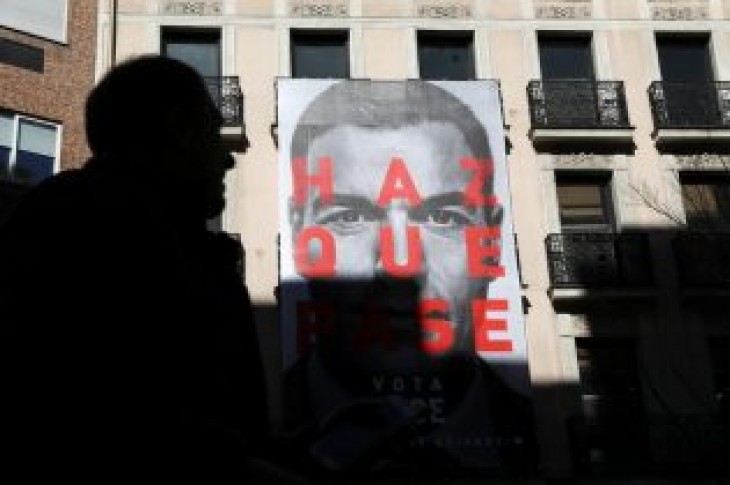 MADRID (Reuters) – Spain’s Socialists led in a poll published on Monday in newspaper ABC with 31.5 percent of votes, equivalent to between 134 and 139 seats in the 350-seat parliament, but short of a majority ahead of a general election on April 28.

A coalition of three right-wing parties – People’s Party (PP), Ciudadanos and far-right Vox – would get 45.4 percent of votes, equivalent to between 153 and 162 seats, also be short of the 176 seats needed to secure a parliamentary majority, according to the poll conducted by GAD3.

Socialist Pedro Sanchez could be re-elected as prime minister if he manages to form a parliamentary majority with the support of at least two of an array of parties – far-left Podemos and a Catalan pro-independence group – that backed him last June when he won a vote of confidence against PP’s government at the time. 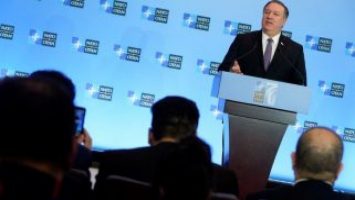 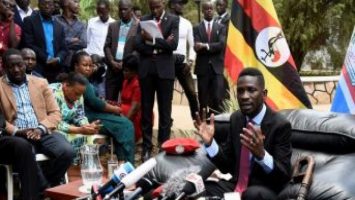