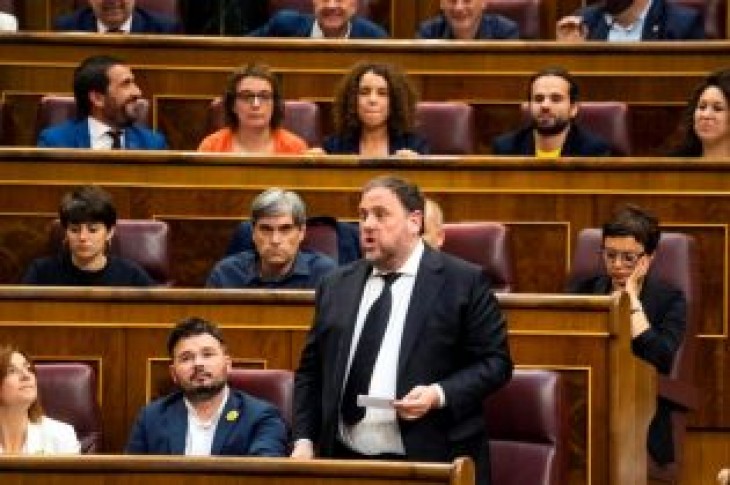 MADRID (Reuters) – A Spanish prosecutor said on Tuesday that Catalan leaders on trial for their part in the region’s failed bid for independence in 2017 had knowingly attempted a “coup d’etat” against Spain.

Prosecutors also reiterated their charges of rebellion, sedition and misappropriation of public funds against the 12 defendants after months of testimony in a case that has contributed to the fracturing of Spain’s political landscape.

“We have to call things by their proper name,” Supreme Court prosecutor Javier Zaragoza said in his closing remarks in the trial.

The accused, five of whom have since won seats in Spain’s lower and upper houses of parliament, will make their own closing statements next week before the judge retires to decide on the sentence. A final ruling is not expected for another few months.

The Catalan political and civic leaders face years in jail after they were detained for arranging a secession referendum and then making a unilateral declaration of independence despite both moves being ruled illegal by Spain’s Constitutional Court.

After the independence declaration, Spain’s then-government of the conservative People’s Party (PP) stripped the regional parliament of power before calling an election.

While several of the separatist leaders involved in the secession drive were arrested and have remained in preventative custody ever since, others, including the regional leader at the time Carles Puigdemont, fled the country.

Those on trial include former members of the Catalan regional government, such as Oriol Junqueras, who served as deputy leader, Raul Romeva, who oversaw foreign affairs, and Joaquim Forn, who had been in charge of interior affairs.

The defendants and their supporters say they are political prisoners and have done nothing wrong, while the Madrid government says they are all being judged strictly in line with the rule of law.

Catalonia’s independence drive was at the heart of a national election last month, with the issue helping to boost the far-right Vox party, which until then had been relatively little known. 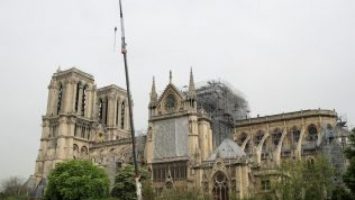 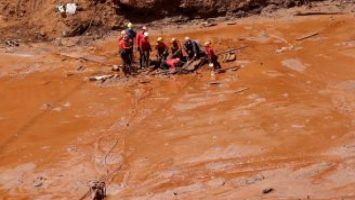