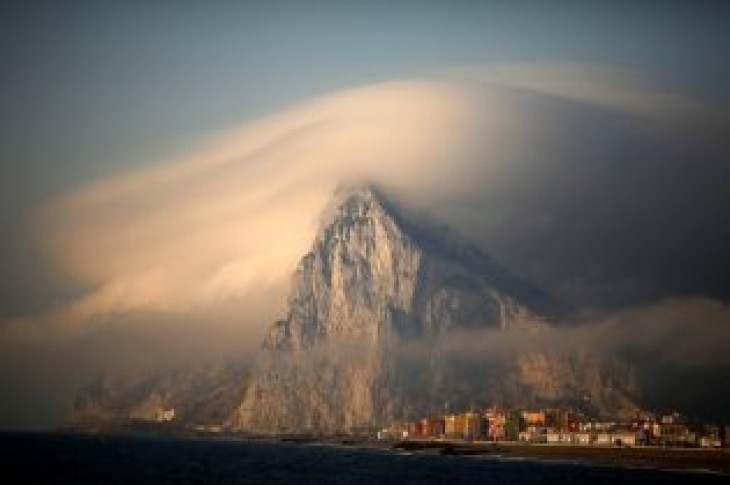 LONDON (Reuters) – A Spanish warship tried to order commercial shipping to leave anchorages in British waters near Gibraltar but was challenged by the British navy and sailed away, Gibraltar said.

The Spanish ship tried to order ships to leave their anchorages on the eastern side of the Rock but the ships stayed in position.

The British navy challenged the Spanish warship which then sailed slowly along the coast with its weapons uncovered and manned, Gibraltar said.

“There is only nuisance value to these foolish games being played by those who don’t accept unimpeachable British sovereignty over the waters around Gibraltar,” a spokesman for Gibraltar said. 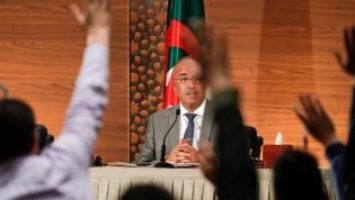 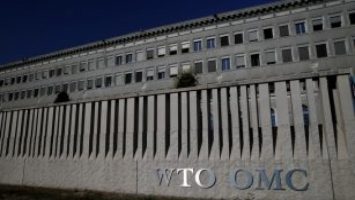