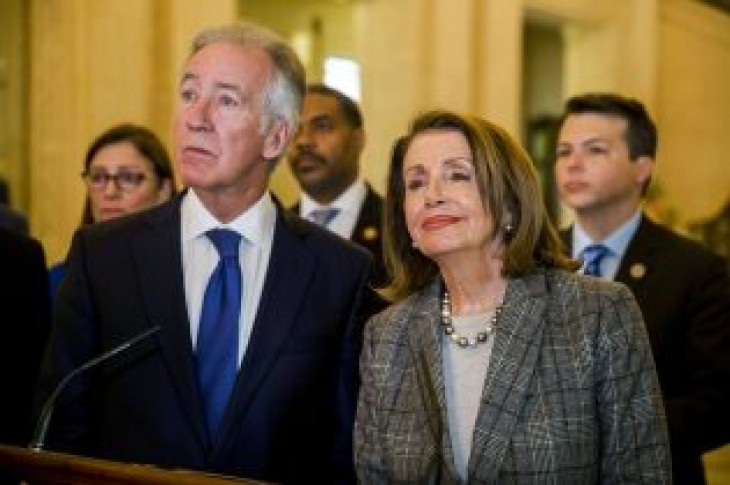 House Speaker Nancy Pelosi declined to comment on whether Congress will seek impeachment against President Trump. While traveling in Northern Ireland Friday, Pelosi refused to touch on the release of the redacted Mueller report, saying it was not appropriate to leave the country to criticize the president.

Back in March however, Pelosi said impeachment is not a path the Democrats should go down. She said it would divides the country.

Nancy Pelosi, Speaker of the United States of House of Representatives, faces the media with Richard Neal Chair to the House Ways and Means Committee, and members of an American delegation during a press conference in the Great Hall at Parliament Building in Belfast, Northern Ireland, Friday April 19, 2019. (Liam McBurney/PA via AP)

Pelosi told reporters the legislative branch has oversight responsibility and it will exercise that.

On Thursday, House Majority Leader Steny Hoyer said nothing he saw in the Mueller report would make impeachment a “worthwhile effort” at this point.

House Democrats are reportedly dodging talks of impeachment, saying while the report is damaging it’s not worth trying to pull off a politically risky move. 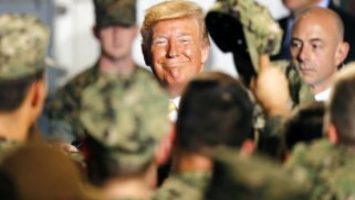 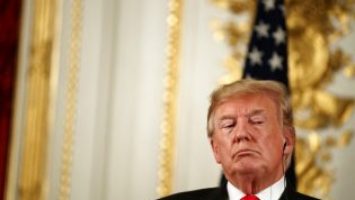