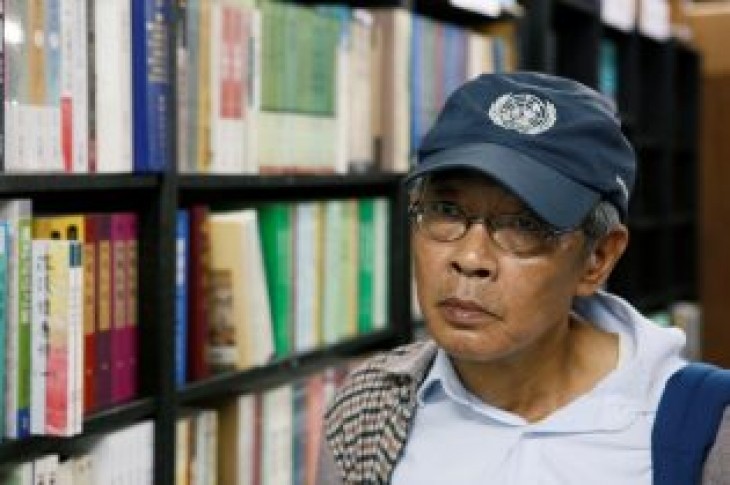 TAIPEI (Reuters) – A Hong Kong bookseller who was detained by China is seeking refuge in Taiwan, saying his home city will no longer be safe when new laws are enacted allowing extradition to China, which could drive even more emigrations from the financial hub.

Lam Wing-kee, 63, worked at a bookshop owned by a publishing company that printed books critical of China’s leaders and their private lives. He found himself at the center of a political storm in 2015 when he and five other Hong Kong booksellers were detained by Chinese agents.

After being held in China, he was allowed to return to Hong Kong on bail for a brief visit, but stayed and lived there as a fugitive protected by Hong Kong’s lack of an extradition law. Last week he left for Taiwan.

“There’s a 99 percent chance that they would catch me and send me back to China. They (Chinese authorities) have already explicitly said that I’m a fugitive,” he told Reuters in a basement bookshop in Taipei.

His decision to flee comes three months before the controversial laws are expected to be passed by Hong Kong’s legislature that would allow individuals, including foreigners, to be sent to a number of countries including China for trial.

The law is seen as a test of the autonomy of Hong Kong, which is ruled by China but has inherited a separate legal system from British colonial rule.

Hong Kong’s leader Carrie Lam says extradition laws are necessary to prevent Hong Kong from becoming a haven for fugitive criminals. She has repeatedly cited the case of a Hong Kong man suspected of killing his girlfriend in Taiwan last year, who has been tried in Hong Kong for money laundering but cannot be sent off to face trial for murder.

“We have to ask ourselves whether we will continue to tolerate this loophole in our system…we will be making Hong Kong a haven for all these offenders of serious crime,” she has said. Hong Kong officials have made repeated assurances that no one will be extradited for political crimes, and that Hong Kong courts must approve every extradition request.

China’s Foreign Ministry spokesman Geng Shuang re-iterated the extradition law is a necessary step for legal cooperation with Hong Kong, and would ensure the city doesn’t become a haven for criminals.

But many Hong Kong activists say the aim of the change is to tighten China’s grip on Hong Kong, in violation of promises made when it was handed over from Britain in 1997.

On Sunday, more than 100,000 people marched against the bill — the city’s biggest street demonstration in several years.

The bookseller said his “heart is in pain” at having to leave his home city. He said he was now striving to find a job, while raising funds with a Taiwanese partner to open up an independent bookstore there.

The government push on extradition rules comes as critics say freedoms have been corroded further by China’s Communist leaders in Hong Kong. A British editor was expelled, democratic activists jailed and barred from contesting local elections, and opposition lawmakers disqualified from public office.

“Hong Kong isn’t just changing into a city of sadness, it is becoming a tragic city,” said the silver-haired bookseller. “If the new laws are enacted, you will see a wave of emigrations, or refugees from Hong Kong.”

His incarceration was part of a coordinated operation by China’s security apparatus that led to five booksellers disappearing from locations in China, Hong Kong and Thailand in late 2015, and later showing up in Chinese detention where they were forced to make confessions on public television.

The case generated huge controversy, and undermined public confidence in China’s commitment to preserving Hong Kong’s freedoms under a so-called “one country, two systems” arrangement guaranteeing it a high degree of autonomy.

Since returning to Hong Kong, he laid low, taking precautions in case Chinese agents target him again, but also speaking out for democracy and fundamental rights.

“My dream is to have a free life now here in Taiwan,” said Lam who wore a brown cardigan and a cap with the United Nations logo knitted onto it.

“There’s no way I can remain in Hong Kong. But later, I will use my methods to retaliate against them (China), to undertake resistance. I hope to use a bookshop to struggle against them.

“We can help people know what’s going on in Taiwan, Hong Kong, China … A lot of other people can protest, demonstrate, write essays to resist China’s oppression. We will use a bookshop. The means is different but the goal is the same.”

Taiwan authorities acknowledged Lam’s case, and said that he could, like all others, seek legal employment which would entitle him to a residency period of 1-3 years.

“Taiwan is a society that protects human rights and stresses the rule of law. It is the responsibility of the government to ensure the personal safety of all visitors to Taiwan,” a representative of Taiwan’s Mainland Affairs Council wrote to Reuters. 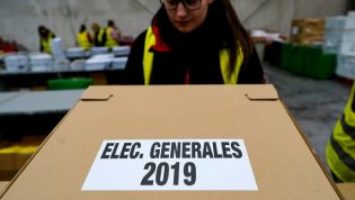 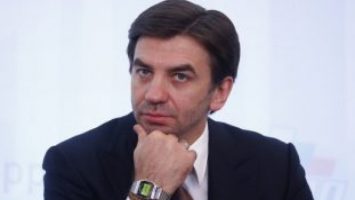