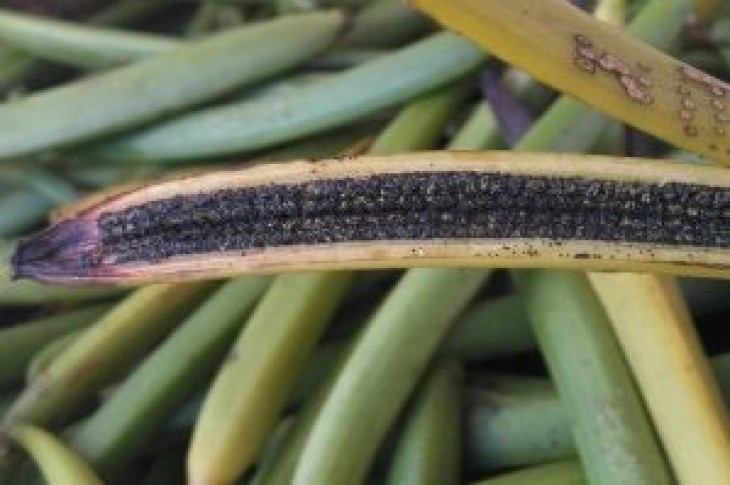 CHICAGO/ANTANANARIVO, Madagascar (Reuters) – A kilo of vanilla beans costs more than a kilo of silver.

Cultivated painstakingly over years from an orchid plant, vanilla is the second most expensive spice in the world, after saffron.

In less than five years, the wholesale price has risen nearly 500 percent, partly because of growing global demand for healthy, natural ingredients. But supply is an issue too: Cyclones, drought and crop-theft have hit Madagascar in recent years, slashing into the tender crop’s quality and quantity. The African island nation produces about 80 percent of the world’s vanilla.

For McCormick & Co, the world’s largest spice company, the scarcity of vanilla has become too big a risk to ignore, spurring it to begin cultivating an alternative source on the north coast of Papua, Indonesia. McCormick, which sells vanilla and its extract to retailers, restaurants and packaged food makers, said it has been passing the higher costs on to buyers.

The price of black whole-bean Madagascar vanilla, the benchmark product, costs $520 per kilo. While this isn’t quite the spice’s record-high of $635 per kilo – reached after a ruinous cyclone in 2017 – it is still nearly six times the price of $87.50 per kilo in early 2015.

The world’s No.1 food company raised prices for U.S. ice cream products in 2017, partly due to mounting vanilla prices, he said. The Swiss food giant makes Haagen-Dazs, Edy’s and Skinny Cow ice creams, which tout natural vanilla flavoring or beans on their labels.

Now, Donald Pratt, managing director of McCormick’s global procurement arm, said the company is looking to Indonesia as a possible solution to the industry’s supply problem.

But pulling this off may be an uphill task.

Indonesia produces only about 100 tonnes of whole vanilla beans a year, a far cry from Madagascar’s output of about 2000 tonnes, Pratt said. And some others who have tried to cultivate a secondary source for vanilla have not been successful – Unilever’s Ben & Jerry’s, for instance, “invested heavily” in a similar project that backfired in Uganda.

‘THE DARK SIDE OF VANILLA’

Vanilla – sometimes called green gold – is so coveted thieves will kill for it.

“This is the dark side of vanilla. You don’t realize because it’s such a sweet thing,” said Cheryl Pinto of Ben & Jerry’s, which uses vanilla in most of its ice creams, as well as in other items such as cookie-dough chunks. Pinto said she is in charge of managing the company’s supply chain with a “social mission” in mind.

To protect their crop in Uganda, “farmers were sleeping in these fields and there were murders and beatings,” she said. “It was awful.”

This month, when setting harvest dates, the Ugandan government called out “cases of theft and loss of lives” spurred by higher prices. The violence goes both ways: Last year, Reuters reported Malagasy growers defending their fields by beating apprehended suspects to death.

Vanilla is valuable largely because it is laborious to grow.

For a graphic on vanilla cultivation and cost, see https://tmsnrt.rs/2WzjXmM

New vanilla vines take three to four years to produce orchids and can only be pollinated – by hand – a few days each year during a pre-dawn, four-hour window. From bloom to sale, the average production cycle is 16-18 months, and 600 hand-pollinated flowers yield only about 1 kilo of dried beans.

The vines can flourish only if intertwined with small trees that provide support and shade. And they must be grown close to the equator.

Bourbon vanilla, which McCormick sells, is by far the most popular variety in the world. Though it has historically been cultivated in Mexico, it mostly has been produced in Madagascar for the past century because many farmers elsewhere found it such a time-consuming, delicate crop, not worth the uncertainty and price fluctuations. Pratt said he doesn’t yet know how much Indonesia would have to produce to calm market prices. Tam Hun Man Tombo, a vanilla exporter in Madagascar, is skeptical farmers elsewhere are up to the task.

“I’ve been in the vanilla business for more than 30 years, and every time I hear the same refrain: Buyers are looking for other origins, buyers will be working with farmers in other countries,” he said. “It is a threat to which we are accustomed. But we do not fear that too much. Indonesia cannot produce vanilla as good as Madagascar.”To boost production quickly, McCormick is scaling up training programs in Papuan farming communities. To produce beans of Madagascar’s quality – to which consumers are accustomed – McCormick has been changing some practices related to soil and water management.

McCormick is in discussions with CARE, a non-governmental organization that helped re-establish the market in Madagascar after the 2017 cyclone destroyed about 30 percent of the island’s vanilla crops. The agency has founded cooperatives in Indonesia as well as Madagascar that provide training for growers – often women – on crop production and management, as well as aspects of financial literacy. CARE has suggested other geographic alternatives, as well, including Uganda and Tanzania, said Elly Kaganzi, deputy director of CARE’s agriculture & market systems.

Pinto told Reuters Ben & Jerry’s efforts in Uganda foundered, however, because eastern buyers – mainly from China – swooped in and “showed up to the village with a boatload of cash” ahead of the government-sanctioned harvest date.

“We have not been able to get any vanilla out of Uganda,” Pinto said.

Ben & Jerry’s says it hasn’t raised prices due to vanilla costs, choosing to absorb them and stay competitive. But retail prices for other companies’ vanilla-containing products, from coffee sweetners to yogurt to extract, continue marching upward.

As of May 30, a 2-fluid ounce bottle of McCormick’s Vanilla Extract from Walmart.com cost $8.12, up from $5.94 in May 2015, according to the retail consulting firm GlobalData.

“Vanilla has always been a store-cupboard staple, a common product,” said Neil Saunders, who heads the firm. “Consumers might be surprised at the high cost, but what can they do if everyone from Amazon to Walmart is raising prices?”

(Reporting by Richa Naidu in Chicago and Lovasoa Rabary in Antananarivo; Editing by Vanessa O’Connell and Julie Marquis) 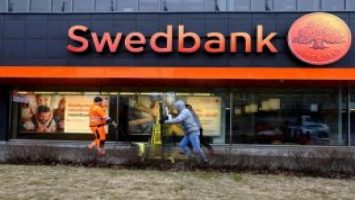 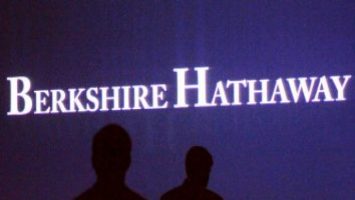